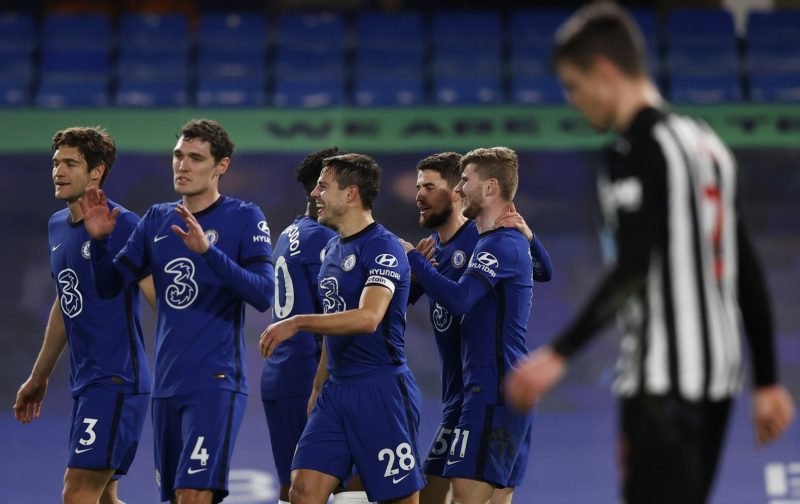 Since German boss Thomas Tuchel replaced Frank Lampard at Chelsea and took charge of his first game, against Wolves on January 27, the London side have done nothing but impress.

Undeniably, eyebrows were raised as the club’s greatest legend was cast aside in favour of a Paris Saint-Germain reject but early prognosis suggests it was the right choice, with the Blues up into the top-four of the Premier League after a 2-0 win over Newcastle on Monday.

With clubs like Manchester United and Liverpool stuttering and in a free-fall down the table respectively, there’s nothing to suggest this German efficiency can’t continue to an even better position.

When the rejuvenated Tammy Abraham was forced off due to injury after just 20 minutes, it looked like it could be a huge blow for The Blues. It still is, but they had just the right man for the job to replace him. Olivier Giroud took just 11 minutes to find the net from the bench, settle the ship and give his team the early lead.  Incredibly, only Jermain Defoe has scored more Premier League goals after starting as a sub (24) than Giroud, who’s now got himself 21 of his 90 total. Giroud caught the headlines for his late impacts before, like back in April 2018 when he came on after the hour mark against Southampton, scoring twice to turn the game from a 2-0 deficit into, with the help of an Eden Hazard strike, a 3-2 win. 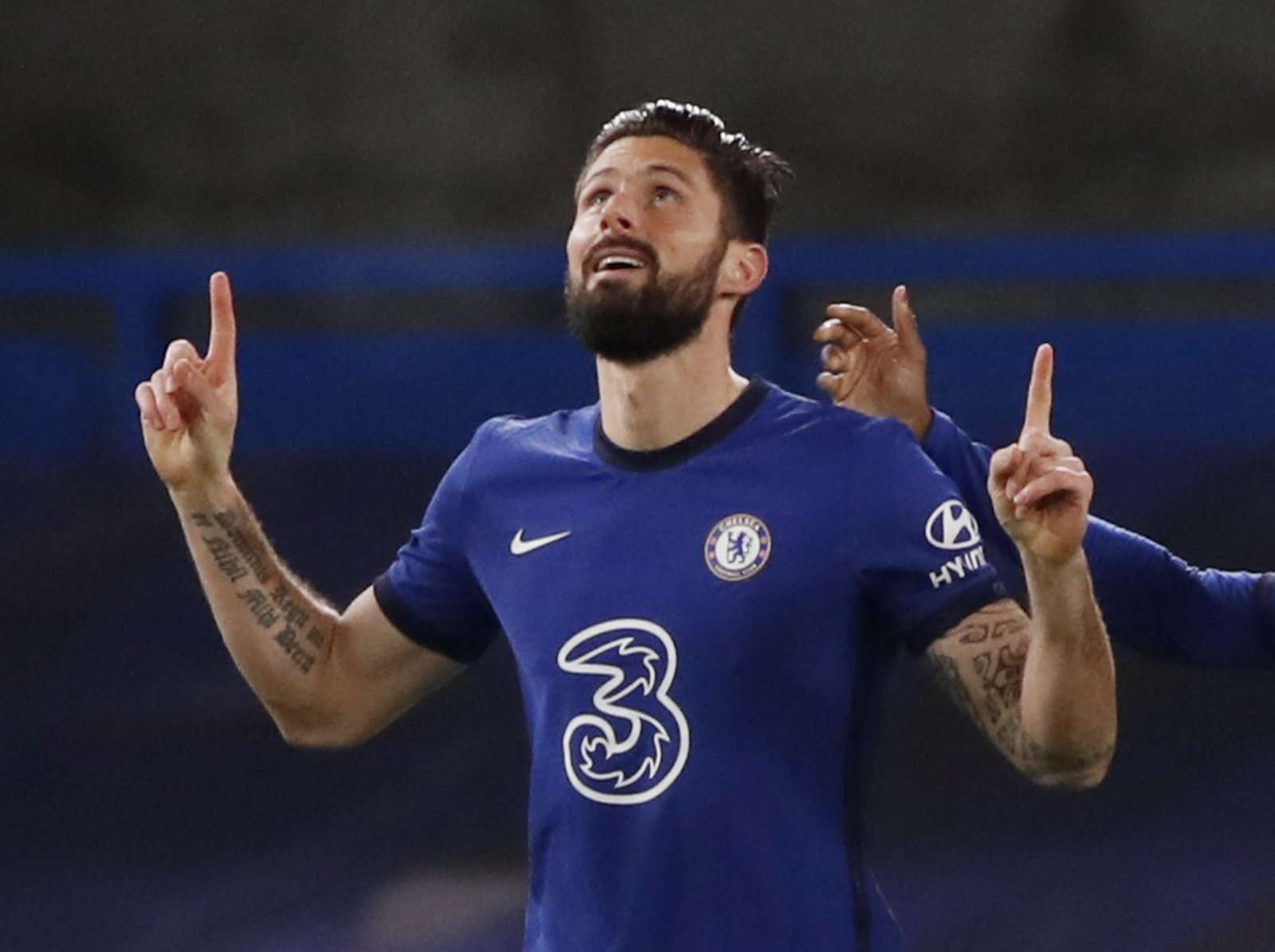 When scoring the second of the night on Monday, Timo Werner ended a goal-drought that dated back to November and registered his fifth of the campaign. After costing Chelsea £47m, the 24-year-old German striker has garnered some stick for his inability to put the ball away but those stats don’t tell the whole story. As well as netting the second goal from close range, it was his mazy run down the left and dangerous cross that eventually dropped to Giroud to stab home in the first place. As well as scoring five, the former Red Bull Leipzig man has five assists and has won his team four penalties in the Premier League. With his confidence back, we are likely going to see a lot more from him this season. 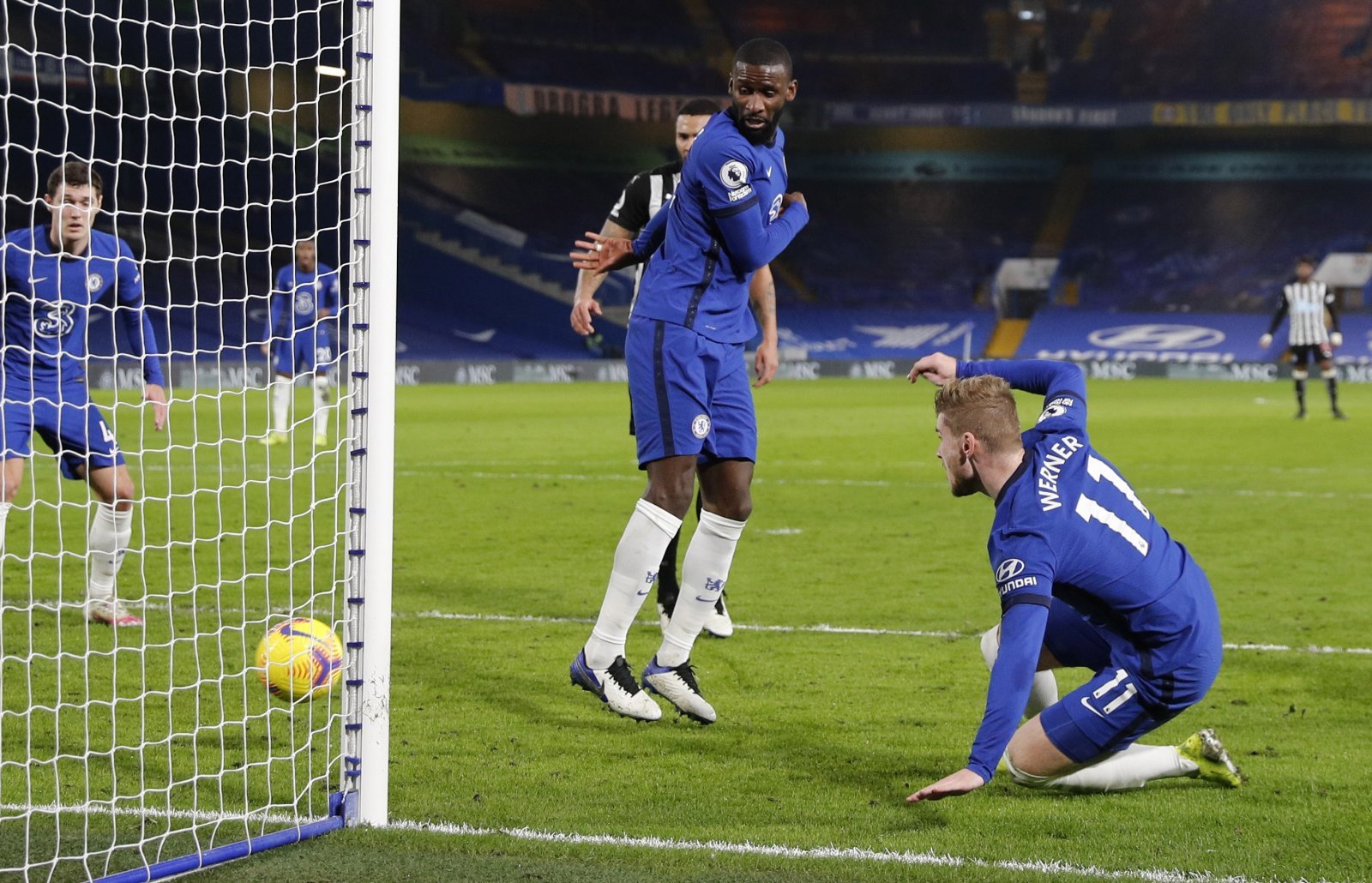 Former PSG and Borussia Dortmund manager Thomas Tuchel has had a Mourinho-esque impact on his side’s defence, during his opening games. Before he joined, Chelsea had conceded 23 goals in 19 Premier League games – which isn’t too bad – but they’ve only shipped one goal in five since his arrival. They also kept a clean sheet during a 1-0 win over Barnsley in the FA Cup fifth round, meaning they’ve conceded just once in six, with five wins and a draw (0-0 vs Wolves). While it may sometimes feel like death-by-a-thousand-passes, Blues fans won’t complain if it means these kind of results. ‘Keeper Kepa Arrizabalga even kept his first clean sheet in five league appearances, having conceded 11 in the four prior. 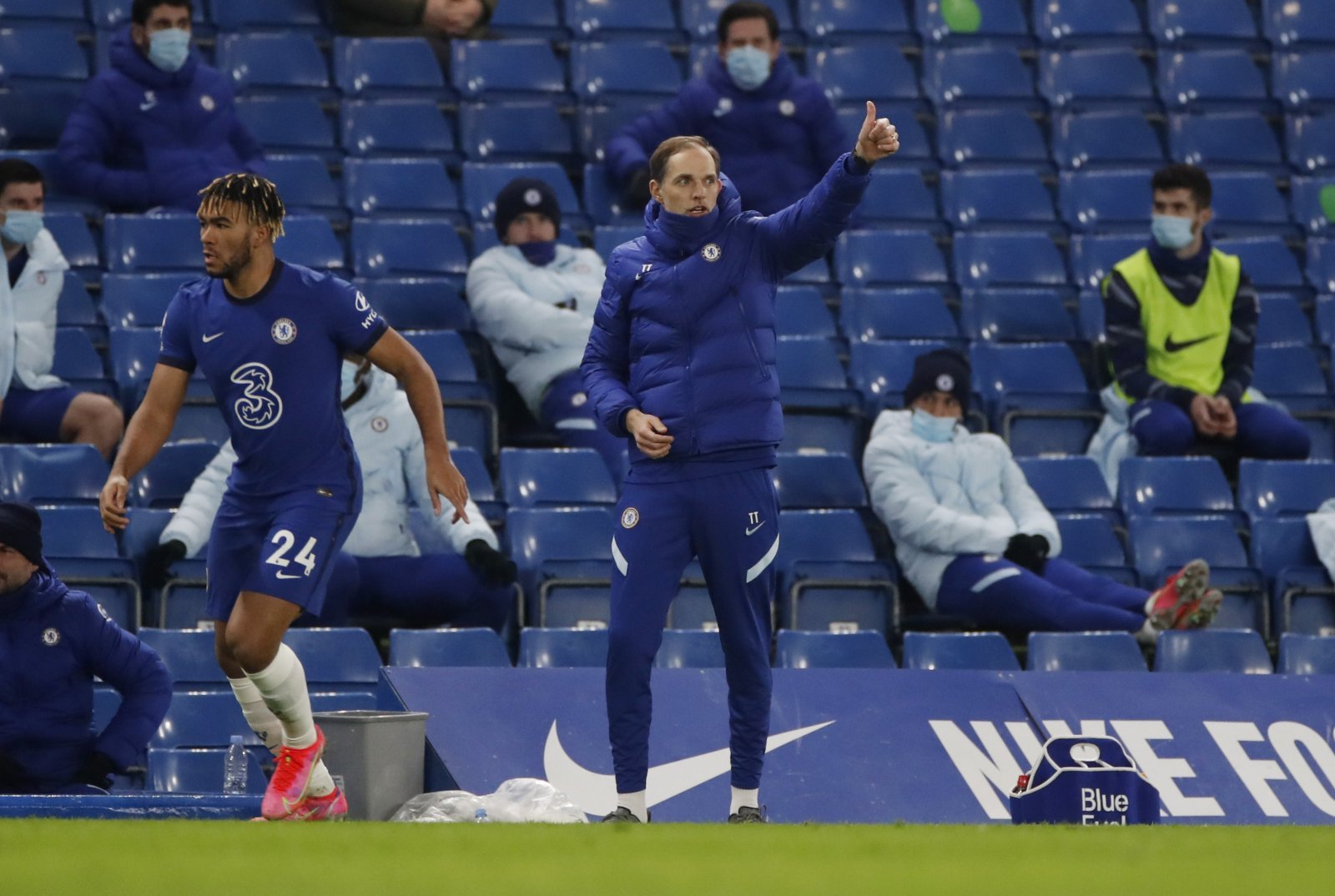 It’s been close to a perfect start for Thomas Tuchel, with 13 points and four clean sheets from his opening five Premier League matches

Once more, Video Assistant Referee continues to prove that it, in its current iteration, simply won’t do anything to end the constant debates. During the incident in which Abraham was injured, Jamal Lascelles made a last-ditch lunging challenge and looked to have got the ball. Abraham, looking to win his side a penalty, moved his foot into the path of the English defenders tackle and ended up injured – but should he have got that penalty? The 27-year-old defender clearly made contact with Abraham first, but nothing was given. Whether it was stonewall or not, it further shows that even with the addition of VAR, it’s often far from conclusive. 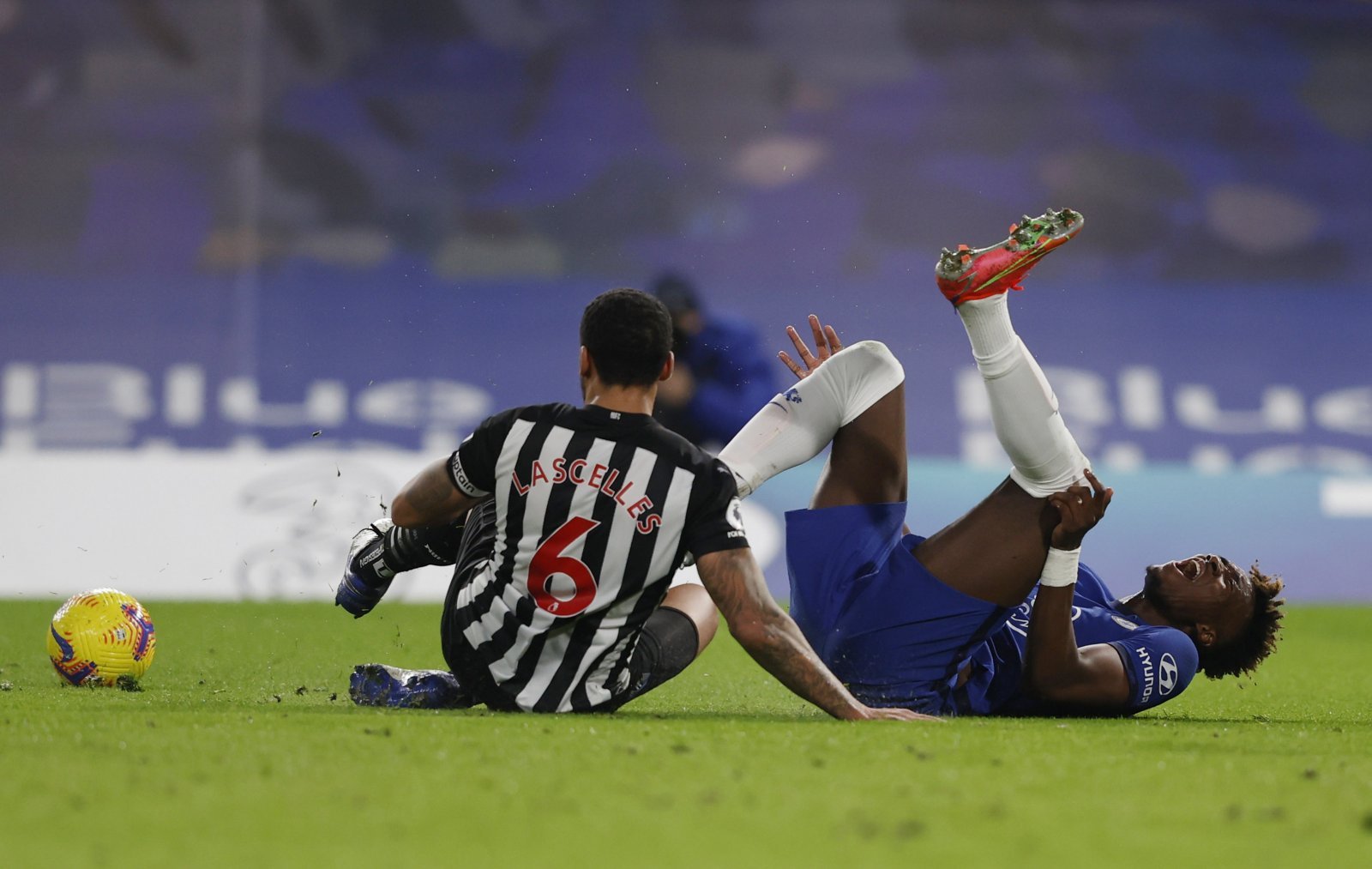 Tammy Abraham required treatment and was substituted after just 20 minutes, following a tackle from Jamal Lascelles