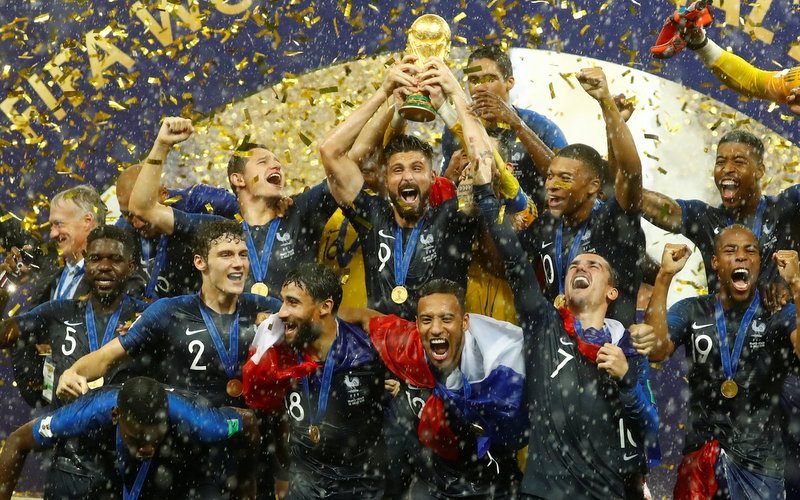 France have won their second FIFA World Cup after defeating Croatia 4-2 in the 2018 final inside Moscow’s Luzhniki Stadium.

Didier Deschamps’ men repeated the country’s success on home soil back in 1998 thanks to goals from Antoine Griezmann, Kylian Mbappe and Paul Pogba, plus an own goal from striker Mario Mandzukic – who is the first player ever to score an own goal in a World Cup final.

France also became the first team to score four goals in a World Cup final since Brazil in 1970. 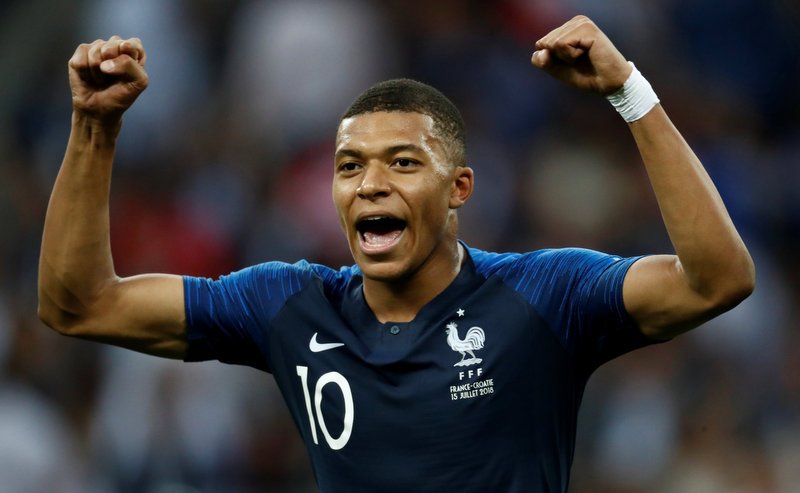 Croatia drew level at 1-1 thanks to Ivan Perisic’s strike shortly before the half-hour mark, before Mandzukic scored at the right end to net an eventual consolation with little over 20 minutes remaining in the Russian capital after a horrendous error from goalkeeper Hugo Lloris.

Les Bleus boss Deschamps, who captained his country at France ’98, becomes only the third man to win the major tournament as a player and a coach, after Brazil’s Mario Zagallo and Germany’s Franz Beckenbauer. 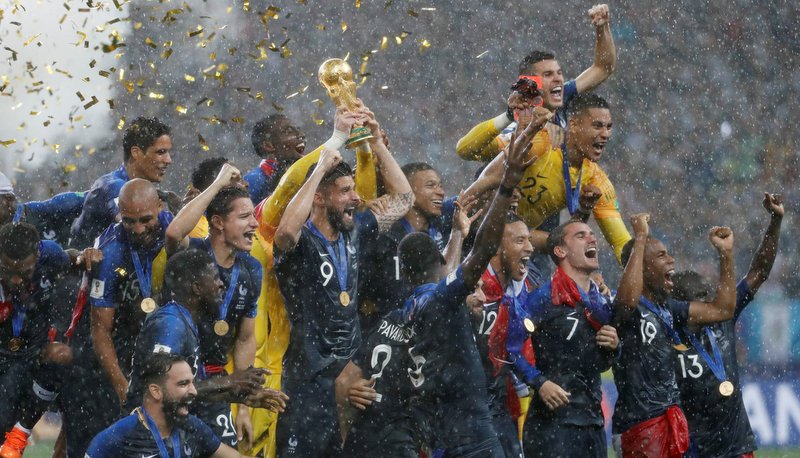 But ultimately France ran out comfortable winners come the final whistle, banishing the memories of the loss to Portugal in the UEFA Euro 2016 final in Paris two years ago.

A spectacular final ended a wonderful competition in Russia this summer, as well as Tottenham Hotspur striker Harry Kane being awarded the Golden Boot award after six goals for semi-finalists England at this year’s finals.