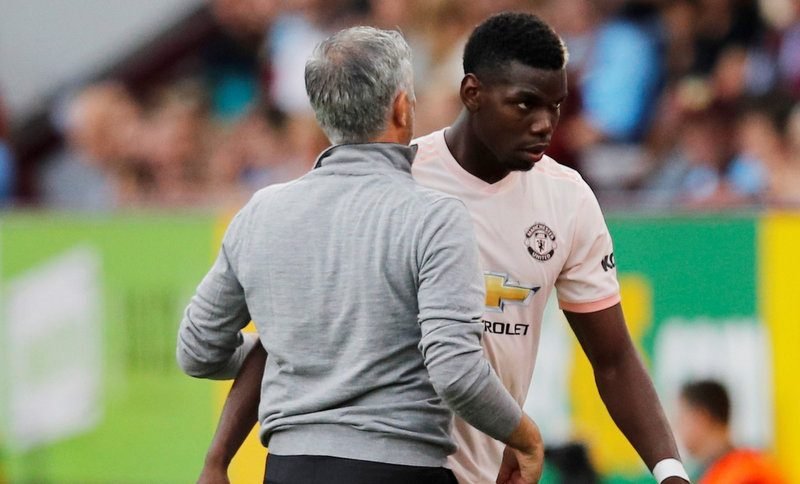 The 25-year-old, who is currently on international duty as France take on Germany in the UEFA Nations League tonight, has cast further doubt on his future at the Premier League club after admitting “who knows what will happen in the near future”.

Pogba, who re-joined The Red Devils back in August 2016 following his club-record £89m move back from Juventus, has scored two goals in four league games for the club so far this season.

Last term, the central midfielder netted six goals and set up 12 further strikes in 37 appearances in all competitions for United.

Despite starting every Premier League fixture so far this season under manager Jose Mourinho, the Frenchman’s future at Old Trafford has been the subject of speculation for weeks, amid interest from former club Juventus and FC Barcelona during the summer transfer window.

Pogba, who lifted the FIFA World Cup trophy with France in Russia earlier this summer, refused to take the opportunity to put all the speculation to bed and commit his long-term future to United. 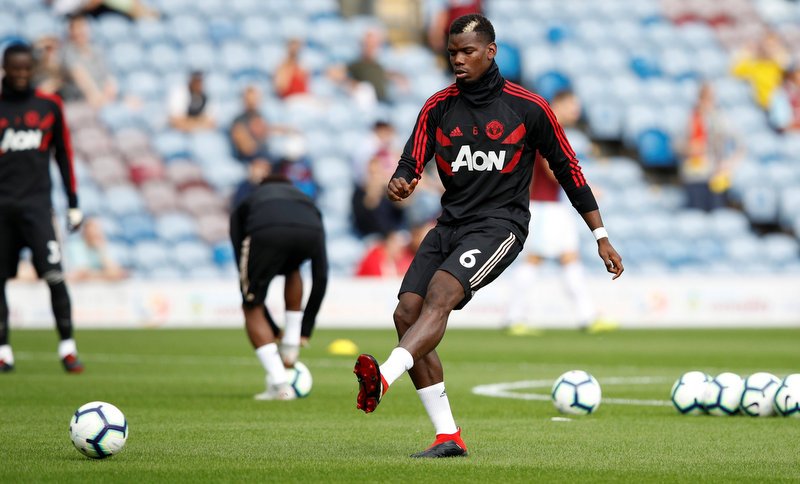 He told Sky in Germany, “My future is currently in Manchester.

“I still have a contract, I’m playing there at the moment, but who knows what will happen in the near future.”

Then, when questioned about his relationship with boss Mourinho, who himself is under pressure at The Theatre of Dreams after a rocky start to the 2018-19 campaign, Pogba added, “We have a pure coach-player relationship, that’s right.

“One thing I can assure you: I will always give 100 per cent, no matter which coach I always give everything.