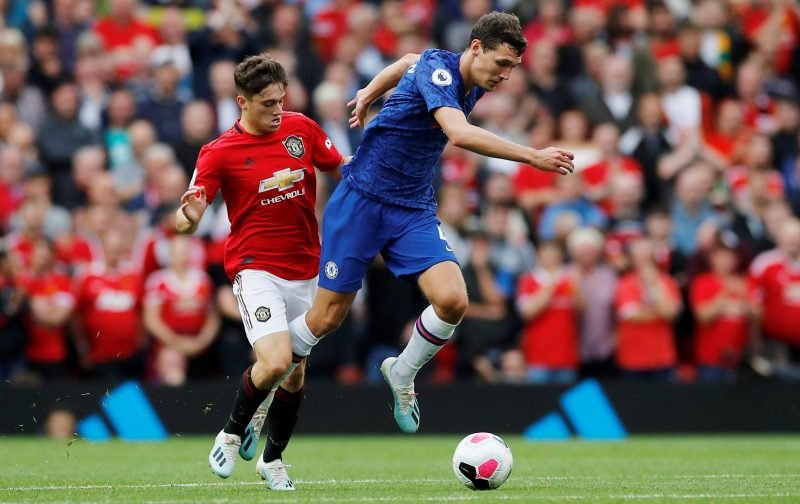 The 23-year-old has struggled for game time this term, making just eight Premier League starts as he’s found himself behind Antonio Rudiger, Kurt Zouma and Fikayo Tomori in the pecking order.

This has resulted in the Denmark international being linked with a move away from Stamford Bridge, with Sky Sports reporting AC Milan are interested.

However, when asked about the centre-back possibly leaving the club in his pre-match press conference ahead of Saturday’s clash against Burnley, Lampard ruled out an exit. 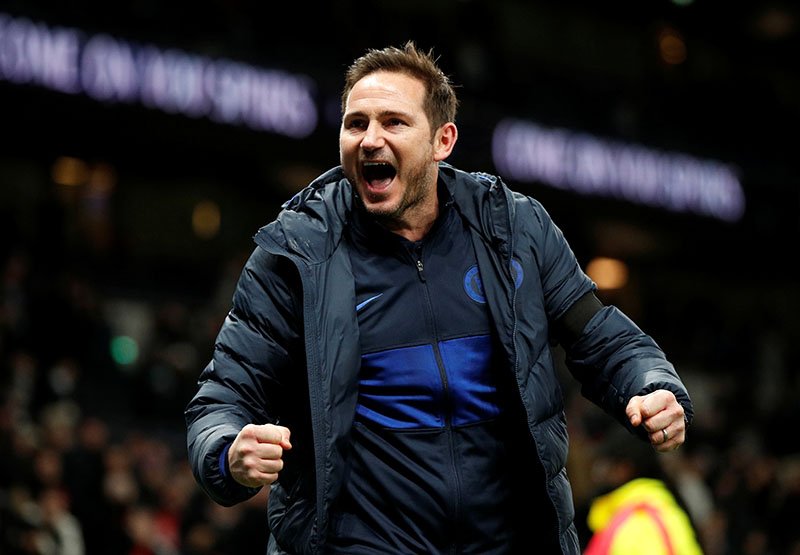 “Yes, I can rule it out,” said the ex-England midfielder.

“I like Andreas as a player. I’ve always liked him. I used to train with him and saw the talent coming through. What I want from Andreas to be is the best he can be.

“When you see him and you see the height, the athleticism and the quality on the ball, particularly in choice of pass, then I think he can be all the things I want him to be and I want to work towards that. He knows that.”

Christensen has made 84 appearances for Chelsea since joining in 2012 and spent two seasons on loan with Borussia Monchengladbach between 2015-17.