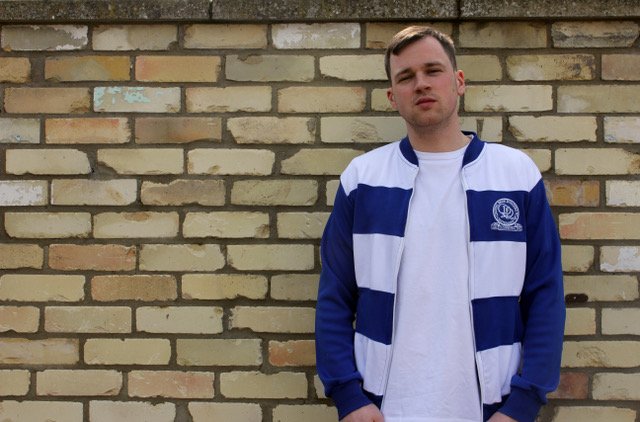 After ending 2016 on a high, with a Maida Vale session for Huw Stephens at Radio 1 and a co-sign from the godfather of Grime,Wiley, Franko Fraize is back for 2017 with fresh sounds, alongside producer outfit Great Skies on the release of his new single ‘Lines’.

With plenty ahead for the Norfolk rapper, Shoot! sat down with the Queens Park Rangers fan to find out what he thinks his side are capable of over the next year.

Fraize, a QPR fan through his Dad – a season ticket holder at Loftus Road, is a big fan of manager Ian Holloway, and thinks the former Crystal Palace boss could take them back to the promised land this time next season. 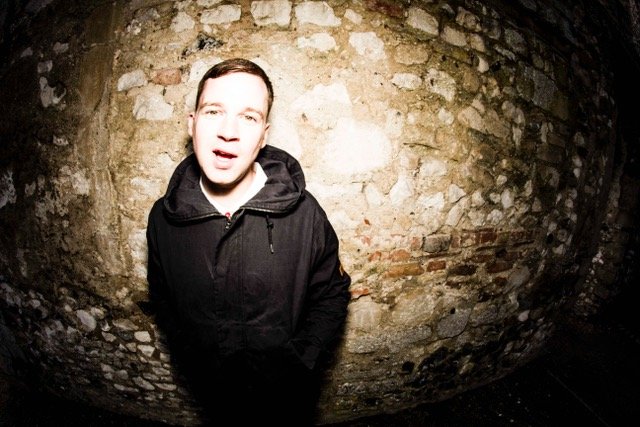 Before dreaming of the top flight, however, the Londoners must ensure that they remain in the Championship, although there are no worries there for Franko.

“I can’t see it getting to the wire and thinking are we going to slip down into the bottom,” he said.

“I don’t see it being negative, but if Jimmy Floyd [Hasselbank] was still here I’d be all over the place.”

Moving onto next season, and considering their run-in against Brentford, Nottingham Forest and Norwich, the ‘Lines‘ singer thinks his side can follow in the footsteps of promoted Brighton next term.

“I’m one of those fans who thinks ‘that’s us next year’ go for it, let’s hit the ground running.

“I think we can [go for the Premier League next season], I think we’ll be one of those teams, like a Brighton or Newcastle, where every week you put them in your bet.”

Learn more about Franko Fraize and listen to his latest track Lines here!