French star admits he’s not sure over Villa Park return 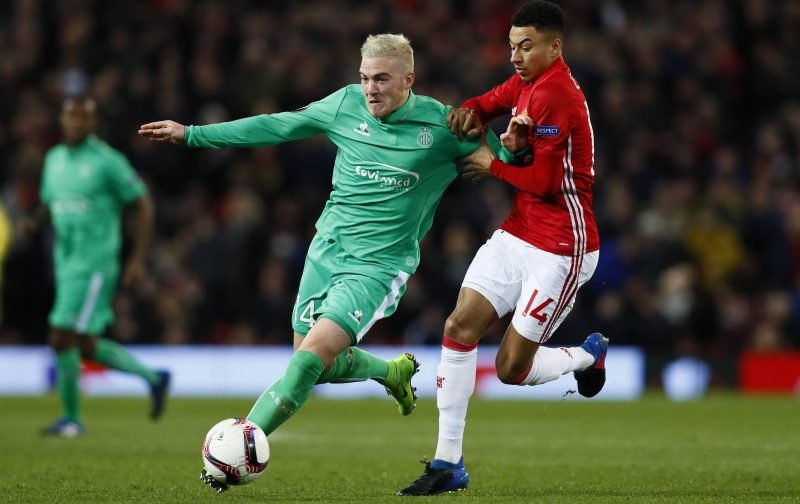 Jordan Veretout has been one of Aston Villa’s more consistent performers this season, the problem for the Midland club is that his displays have been for the green of St. Etienne rather than the Claret and Blue of Villa as the French midfielder moved to the Stade Geoffroy-Guichard last summer on loan, but is now catching the attention of Steve Bruce according to reports in The Star.

The 23-year-old signed from Nantes for £7 million under Tim Sherwood in 2015 but couldn’t help Villa avoid the drop before making his loan move.

It’s not known whether Veretout will return to Villa Park once his loan move expires, with the midfielder admitting he doesn’t know what his future holds.

Veretout  said: “Things have gone well. It’s been a really good season for me and for the club and I hope that continues. I don’t know what’s going to happen in the summer and what I want to do.

“For the moment, I just want to concentrate on these last few months I have at St Etienne and keep up the good form I’ve had for me and the club. After that, I think about Aston Villa again.

“We will see. We will see what happens. That’s all I can say.”

Veretout was unaware that Bruce was watching him at Old Trafford the former France under-21 star added: “No I didn’t know that. I don’t really know him anyway. We will have to speak at the end of the season.”