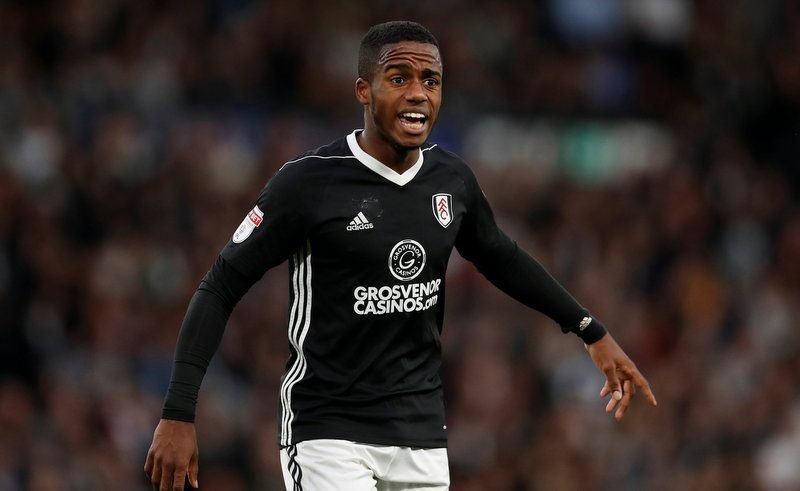 Manchester United have been told to splash out a record £100m to land England Under-21 international wonderkid Ryan Sessegnon, according to The Sun.

The Premier League side, who hosted Watford this afternoon at Old Trafford on the final day of the top-flight 2017-18 campaign, have been linked with a mega money move for the highly rated Fulham winger this summer.

The 17-year-old, who made his England Under-21 debut against the Ukraine back in March, has scored 15 goals and provided six goals in 50 appearances in all competitions for the Championship club so far this season.

Sessegnon, who is a youth graduate of the Craven Cottage outfit, has netted 22 goals in 80 games overall for Slavisa Jokanovic’s side, operating at left-back and as a left winger.

However, the talented teenager is wanted by Premier League giants United and Tottenham Hotspur this summer, but Fulham are demanding a whopping £100m transfer fee for their prized asset. 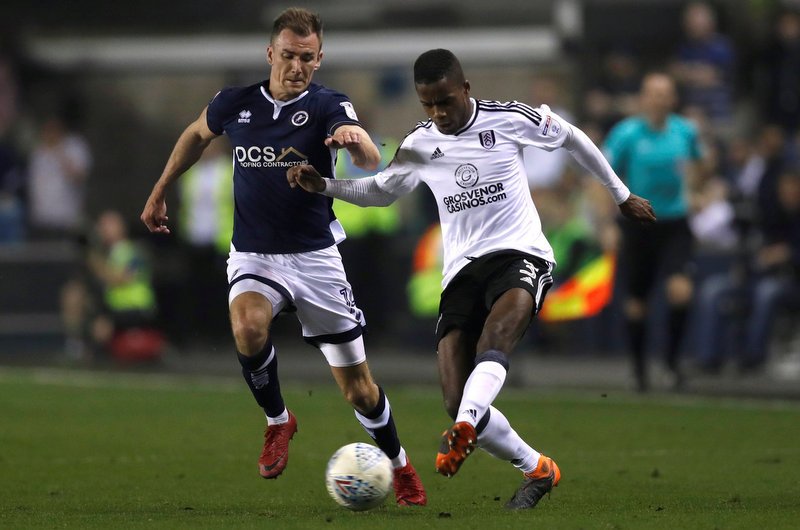 Recently named Championship Player of the Year, full-back Sessegnon is understood to be a top transfer target for Red Devils manager Jose Mourinho this off-season.

United’s current club-record signing is midfielder Paul Pogba following his £89m return to Old Trafford from Juventus back in August 2016.

Though Young Lions starlet Sessegnon could still be playing in the English top-flight next term with Fulham, with The Cottagers competing in the Championship play-offs this month, despite losing their semi-final first leg 1-0 at Derby County on Friday night.