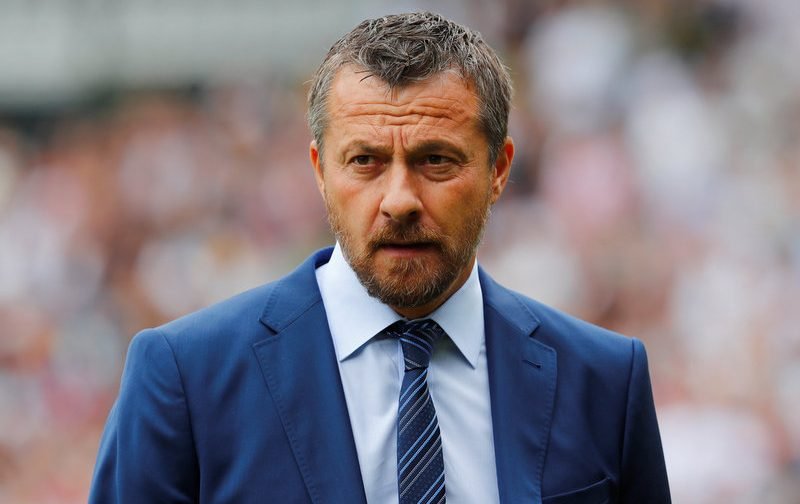 Chelsea and Manchester City are reportedly keeping close tabs on Fulham starlet Harvey Elliott, according to the Evening Standard.

The Premier League duo, who have both remained unbeaten in their opening four league games of the new 2018-19 campaign, are said to be tracking the youngster’s development at the newly promoted club.

The 15-year-old, who does not turn 16 until April, has this week been invited to train with Fulham’s first-team squad during the international break following his impressive displays at youth level.

Midfielder Elliott, who is also said to be interesting the likes of FC Barcelona and Borussia Dortmund, is admired by Fulham manager Slavisa Jokanovic.

However, the report explains that under FA rules, the player cannot discuss a scholarship deal at Craven Cottage until the New Year, nor sign a professional deal until he turns 17 years of age. 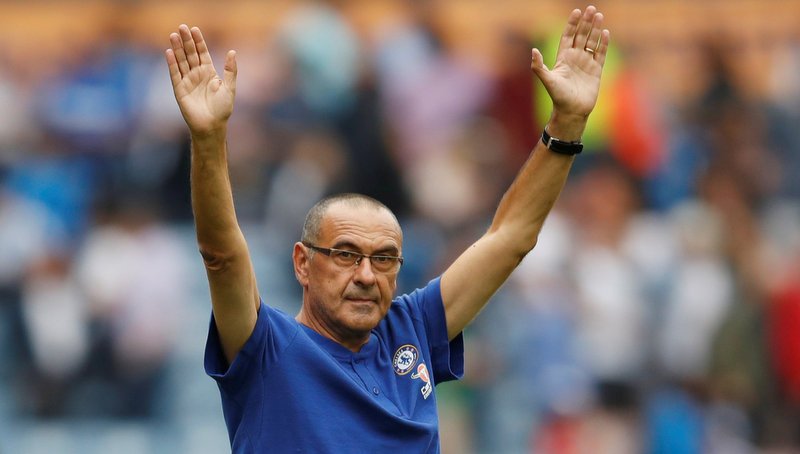 That could open the door for some of the Premier League and European football’s heavyweights to swoop and make their move for the highly rated midfielder.

Elliott starred for England’s Under-15 side at a tournament in Italy earlier this year.

Fulham will be hoping the success of fellow youth starlet Ryan Sessegnon means they can also keep hold of midfielder Elliott at Craven Cottage.