Fulham try to get £12m man back on loan 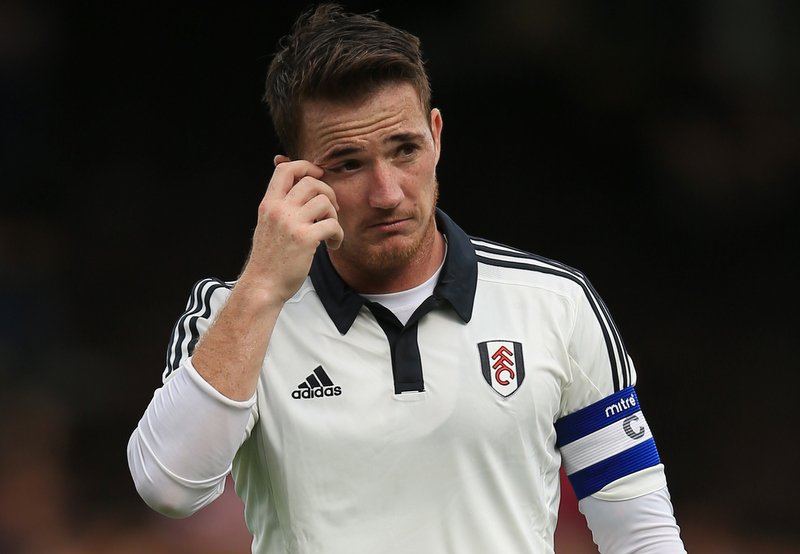 Fulham have made an enquiry to Aston Villa about taking Ross McCormick on loan- five months after flogging the striker to Villa for £12m.

According to a report in The Sun Villa have knocked back the request but that’s unlikely to end Fulham’s interest in the striker who scored 23 goals last season for the Craven Cottage outfit.

McCormack has only scored three times since moving to Villa with new boss Steve Bruce looking at a number of different striking options.

Jordan Rhodes of Middlesbrough was Bruce’s top target but with negotiations going nowhere in particular Villa have switched their attention to Burnley’s Ashley Barnes.

After an initial improvement in results Villa have struggled in recent weeks highlighted by back-to-back defeats in the league to Cardiff and Wolves with no goals scored.

Fulham are hopeful of earning a play-off spot and feel that extra firepower could put them into contention for a return to the Premier League.

It’s unlikely that Villa will have paid the full £12m fee up front for McCormack but Fulham would struggle to match the wages that the 30-year-old is on at Villa Park.