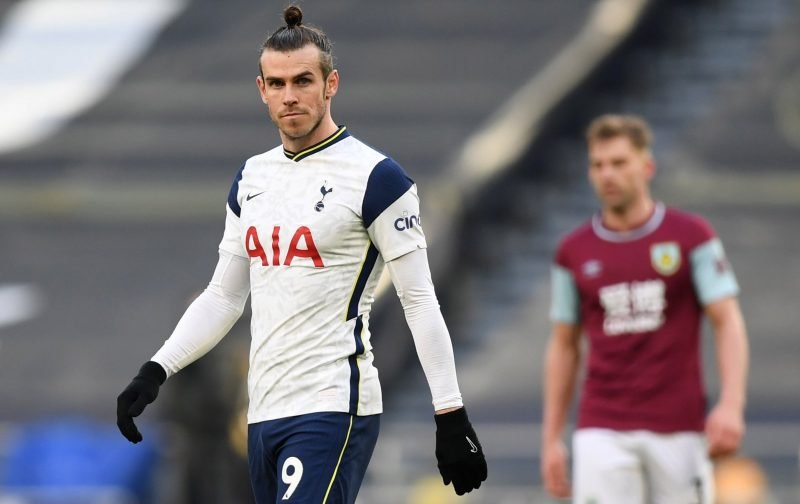 Gareth Bale was back to his absolute best after pulverising Burnley with two intelligent and classy goals.

Bale’s return to Spurs at the beginning of the season has been faltered by injuries and inconsistent performances, having only recorded one goal and a single assist in nine Premier League appearances this term.

However, the four time Champions League winner was awarded a start by manager Jose Mourinho against Burnley, and he repaid his manager’s faith with two quality goals and an assist for Harry Kane.

Bale opened the scoring with a smart run and delicate finish, ghosting behind the Clarets’ defence and prodding home Lucas Moura’s cross from close range. 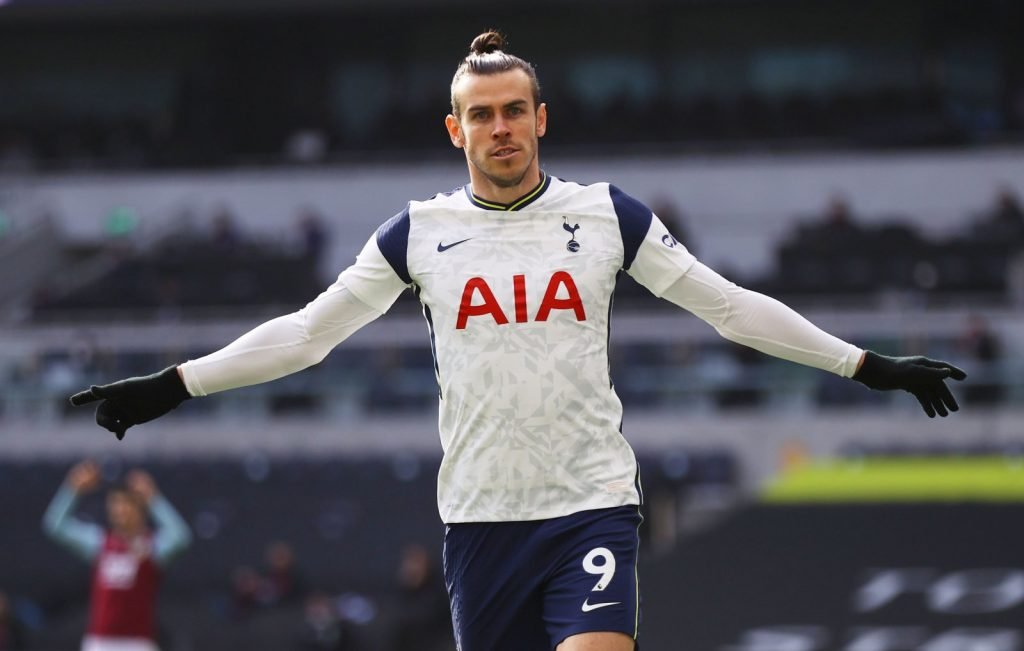 His second goal was vintage, cutting inside onto his favoured left foot and curling an unstoppable finish into the far corner past the helpless Nick Pope.

In a post match interview with Sky Sports, Bale sent a chilling message to the Premier League suggesting the best is yet to come.

“It was good, I have been building up a little bit to get fully fit – felt comfortable and my form is coming back. It’s nice to help the team,” said the former Southampton winger.

“It’s understandable, it’s been a while, so I just continue to work hard. I know you get criticism, but I am experienced enough to keep my head down, not say anything stupid and keep plugging away.”

The 31-year old also scored a similar effort in Spurs’ 4-0 victory against Wolfsberg in their Europa League round of 32 tie.