Gareth Southgate must drop these 3 England players against Lithuania 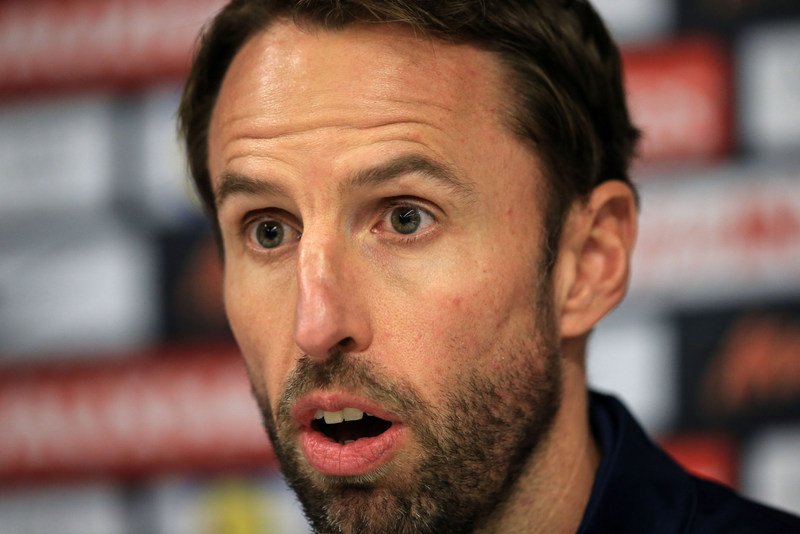 England host Lithuania at Wembley Stadium on Sunday evening (17:00), with the Three Lions looking to preserve their unbeaten start to their 2018 FIFA World Cup qualification in Group F.

Gareth Southgate’s side, who lost 1-0 in Dortmund to the hands of Germany on Wednesday night in an international friendly, are looking to bounce back instantly with a convincing win over the minnows, who currently sit 107th in the official FIFA World Rankings.

The Three Lions lie two points clear at the top of Group F, ahead of second placed Slovenia, having won three of their opening four qualifiers, defeating rivals Scotland 3-0 last time out at Wembley.

The hosts are looking to extend their impressive qualifying record across the World Cup and European Championship campaigns, having not lost a match since October 2009, going 33 without defeat.

Lithuania are familiar foes for England, as the Three Lions defeated Sunday’s visitors twice during qualification for Euro 2016, winning 4-0 at home and 3-0 away.

So, following on from Wednesday’s loss in Germany, here are THREE players Southgate must drop from his starting XI to ensure England bag all three points against Lithuania…