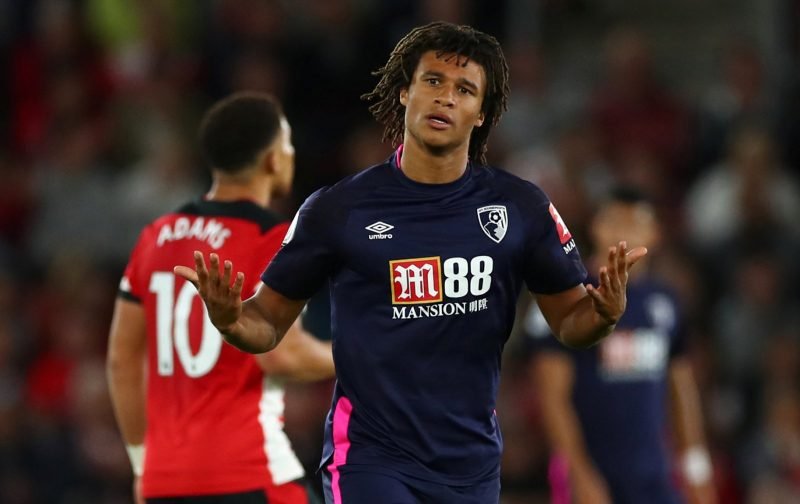 The 24-year-old spent five years contracted to the Blues before sealing a permanent £20million transfer to the Cherries in the summer of 2017.

Since then the Netherlands international has impressed in Eddie Howe’s side, where he’s made a further 86 appearances following the 12 he made in loan at the start of the 2016/17 campaign.

And following another standout showing in the Dorset outfit’s 3-1 win at Southampton last time out, Crooks says Chelsea should look into taking the Dutchman back to Stamford Bridge. 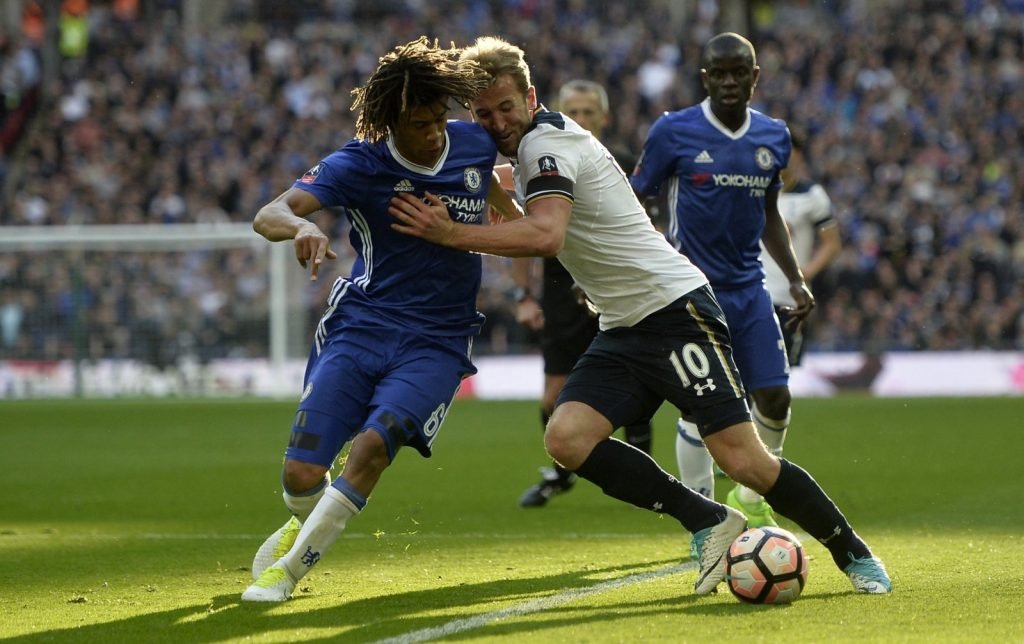 Ake in action for Chelsea.

“The shot of Nathan Ake suspended in mid-air having attacked a set piece and buried a bullet header past Angus Gunn in Southampton’s goal was a picture to behold,” said the ex-Tottenham Hotspur striker who included Ake in his BBC Sport Team of the Week.

“It was not only Bournemouth’s first goal in a historic win against their south coast rivals but a clear indication that the Cherries meant business.

“I don’t know what Ake would cost for Chelsea to buy him back but if I was them I would seriously consider it.”

Frank Lampard’s Blues have been struggling defensively so far this term, conceding 13 goals in six matches and keeping no clean sheets.

Having improved and gained experience since his switch to the south coast, there’s no doubt the Netherlands international, who made 17 appearances for Chelsea’s first-team, would be the kind of player to improve them in that department.