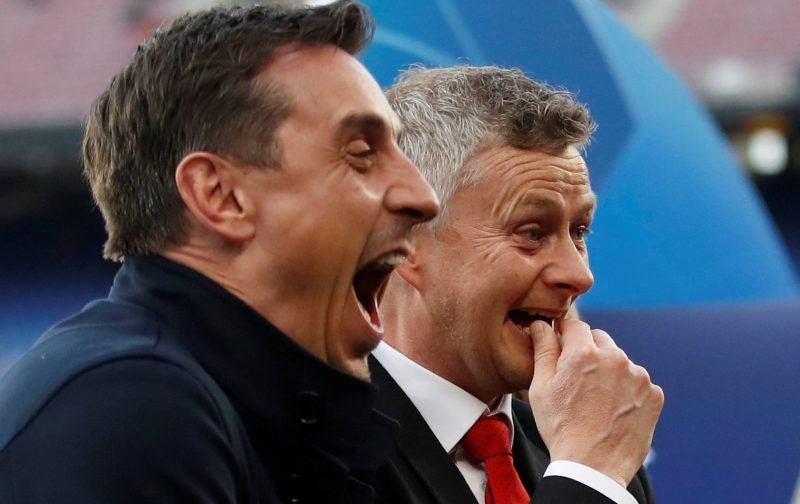 After Manchester United conceded three at home to Everton and slipped to a last-minute draw, you might have felt it couldn’t get much worse when they travelled to West Brom on Sunday.

However, what’s just as bad as conceding an unnecessary goal in the last minute? Conceding another one in the first few minutes of the very next game…

That’s exactly what happened to The Red Devils, as Baggies forward Mbaye Diagne completely out-strengthened and made a fool of Victor Lindelof to head home the game’s opener.

Some would argue that the hand across the face of the Swedish centre-back constitutes a foul, but in truth, it is just another blemish on a far-from-perfect defensive record between United’s divisive duo.

Between Harry Maguire and Lindelof, the Old Trafford based side forked out £110m but aren’t getting the defensive return expected from that kind of outlay. 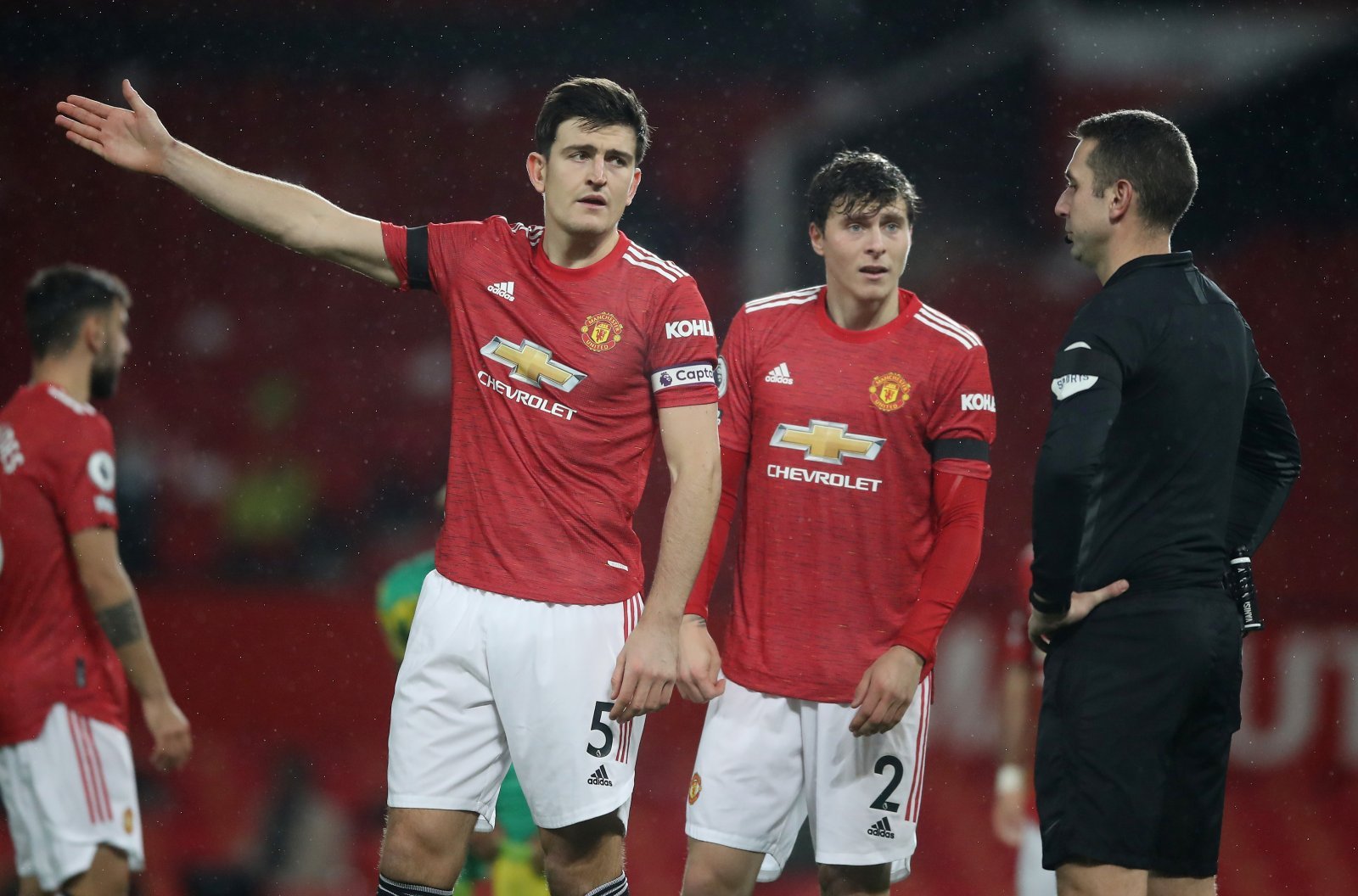 “I don’t think the discussions we’re having now are anything new. We said at the start of the season that Manchester United needed a centre-back and that there were question marks over the goalkeeper.

“He’d (Sam Allardyce) have worked on positions in wide areas, and both Maguire and Lindelof don’t shift up. They don’t move their feet. They never do. If they don’t start doing it, they’re never going to get to a point where they’re going to win the league.”

If anyone has a right t0 speak on United’s defensive record, it is Neville. In his time at the club, he won the Premier League on eight occasions and two Champions League titles.

With only a Europa League night against Real Sociedad to look forward to this week, it’s no wonder Neville faces frustration.