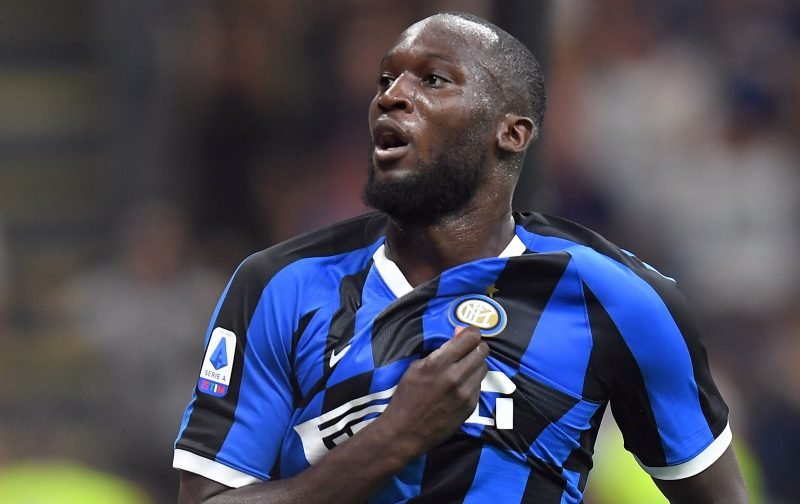 And Neville, who works as a pundit for Sky Sports, replied to a comment on Twitter asking if the Red Devils had made the correct decision in selling a player who had scored 42 goals in 96 matches.

The United legend tweeted: “I’m hearing you. I’m delighted he’s left. I won’t be happy till everyone single one of them that think they are better and bigger than the club and don’t want to be here are gone!

“Nothing at all about his nationality or him not being a good player. He will always score goals.” 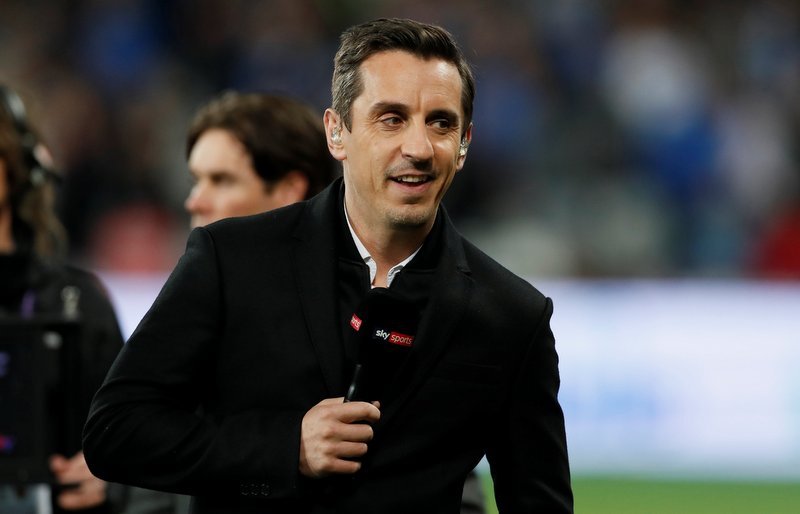 Neville is happy Lukaku has left.

Martial started the season with two goals in his opening two games before suffering an injury in the defeat to Crystal Palace.

Rashford hasn’t netted since an opening day brace against Chelsea and 17-year-old Greenwood has made just eight senior appearances.

Meanwhile, Lukaku moved to the San Siro for a club-record £74million and scored on his Serie A debut against Lecce.