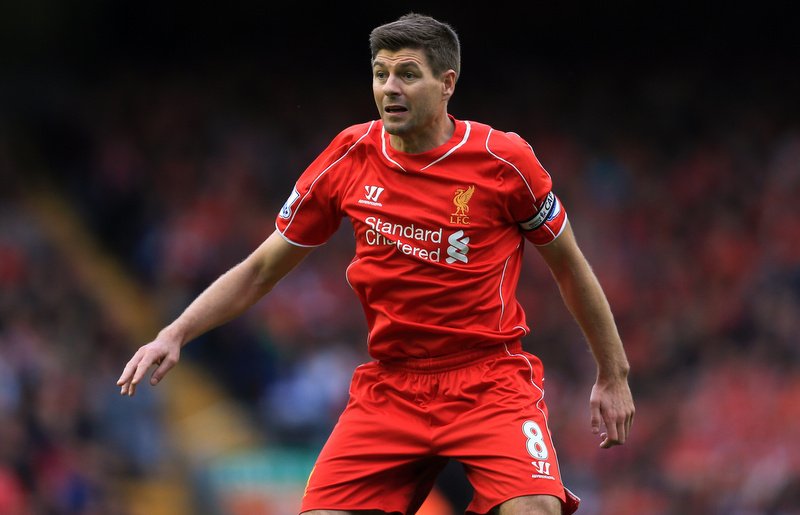 Steven Gerrard has spoke of his desire to take over as the Liverpool manager.

The former Liverpool captain who took on a youth coaching role for his old side this week revealed to BT Sport his dream is to manage the first team.

“I’m back at Liverpool now in a youth coaching role,” via The Mirror.

“I’m going to try to learn and develop and hopefully become a decent coach or a good manager one day.

When the 36 year-old was asked whether his plan is to become Liverpool manager, he said: “Yeah, of course, that’s the dream.

“But I realise where I am right now – at the bottom of the ladder. And there’s a lot of hard work, a lot of learning to do.

The former Liverpool midfielder who joined the club in 1998 made over 700 appearances for the Reds and lifted the UEFA Champions League.

Gerrard left Liverpool in 2015 to spend the best part of two years at MLS side LA Galaxy, before announcing his retirement in November 2016.

The Anfield legend was recently linked with the MK Dons job, but it now appears his long-term future is back on Merseyside.