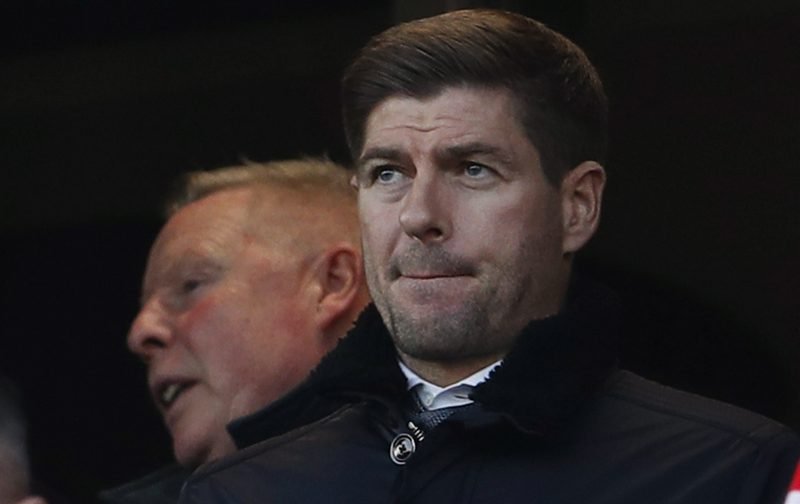 Liverpool legend Steven Gerrard admits it is his “dream” to become a manager in the near future.

The 36-year-old, who was speaking ahead of Tuesday night’s game between The Reds and Chelsea, which was live on BT Sport, lifted three League Cups, two FA Cups, the UEFA Champions League, the UEFA Cup, the UEFA Super Cup and an FA Community Shield during his 17 seasons with the Premier League club.

But having retired from professional football in November after a spell with MLS outfit LA Galaxy, the former Liverpool captain is eyeing the dugout as he begins his youth coach role at Anfield today.

“I see it as a dream,” Gerrard said, “At whatever level I am good enough to manage or coach, the plan for me now is to get my head down, get my teeth into coaching and try and one day become good enough to coach at the best level I can.

“But I know there’s a long process and a lot of learning to do before you get into those situations because they are two of the best jobs out there in management.”

Gerrard, who came through The Reds’ youth system himself, made his Liverpool debut back in November 1998 against Blackburn Rovers, made over 500 Premier League appearances for the club, scoring 119 goals and was nominated in the PFA Team of the Year eight times.