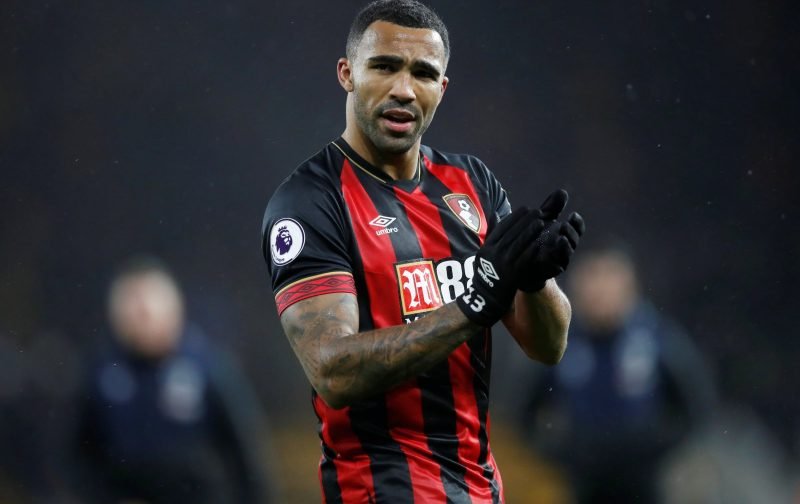 The London club have played with Eden Hazard in the ‘false nine’ position for the majority of this campaign as Alvaro Morata has struggled for form.

Blues boss Maurizio Sarri can also call on ex-Arsenal man Olivier Giroud, but the Frenchman has only managed four goals in his 27 appearances. 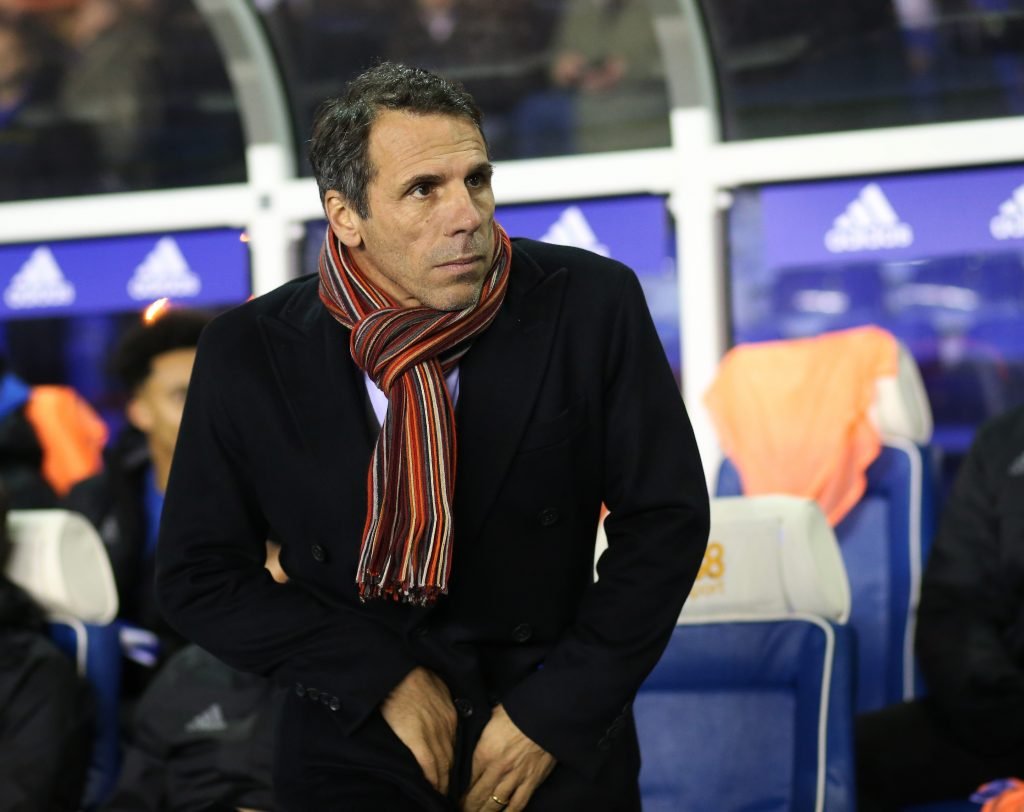 The shortage of in-form frontmen at Stamford Bridge has called for Chelsea’s assistant to show his interest in Bournemouth’s Callum Wilson.

He said: “I’m sure there are a lot of players linked with us. Certainly Callum Wilson is doing well for his club and is of interest not only of us but for many.

“He’s strong, fast, and he sees the goal. I like because he’s quick, but also strong in the air, which is a very important quality.

“But I don’t want to go too much into it. He’s doing very well. I’m pleased for him. He has a lot of qualities that can take him a long way.”