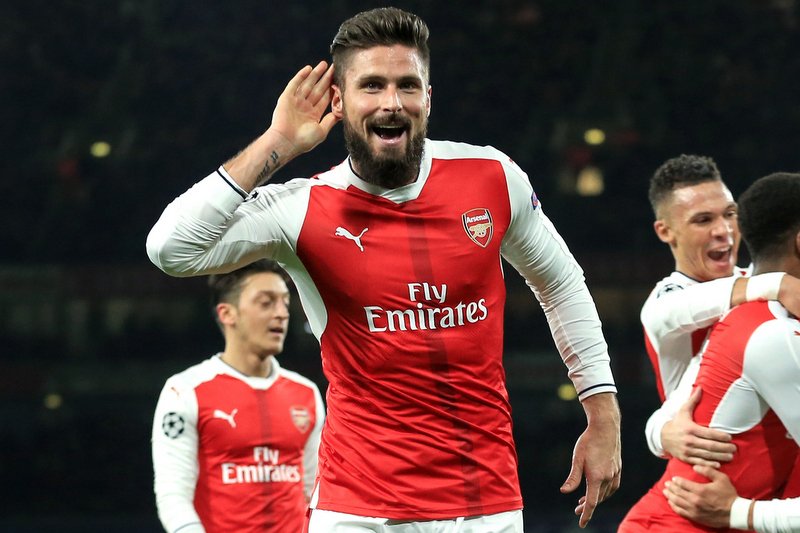 Arsenal striker Olivier Giroud has hinted that he would be happy to sign an extension with the north London club should he be offered one.

The France international, who was the Boxing Day hero scoring late to take three points over West Brom at home, has been a ‘Plan B’ this season, but remains committed and keen to extend his stay at The Emirates.

Speaking after the win over Tony Pulis’ side, the former Montpellier man said;

“People have been saying I have signed a new contract,”

Despite being a bit-part player in Arsenal’s season thus far the Frenchman has bagged himself six goals, including a brace from the bench against Sunderland upon his return from injury earlier in the season.

The 30-year-old made the move to the Premier League in 2012 and has netted 88 goals in just over 200 appearances for the Gooners, many of which have been important strikes.

In Giroud Arsenal have a reliable goalscorer when called upon. He may not be the most prolific or trustworthy across 90 minutes, let alone an entire season, but he has proven this season his effectiveness as a backup plan.