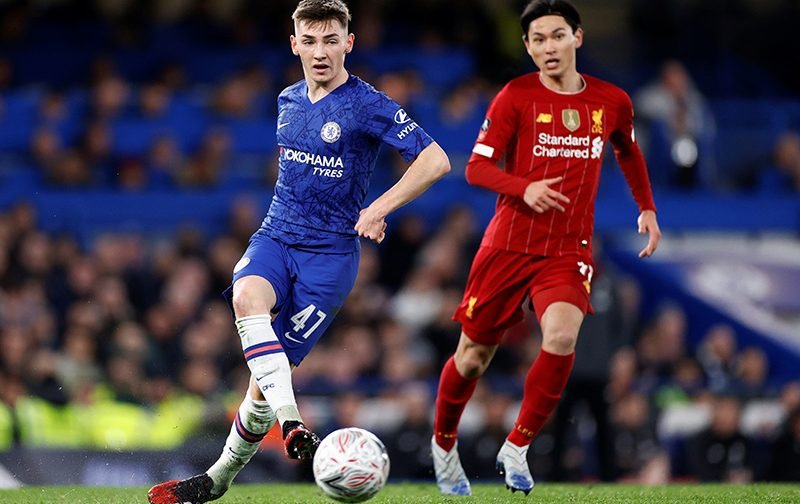 Former Chelsea right-back Glen Johnson says it’s important for Billy Gilmour not to get carried away after his standout display against Liverpool.

The 18-year-old put in a Man of the Match display in just his third start for the Blues as they beat the current Premier League leaders 2-0 at Stamford Bridge.

Gilmour rightfully picked up plenty of plaudits for his midfield masterclass, but Johnson says the teenager needs to keep focussed in order to succeed at the top.

“He needs to keep his feet on the ground, which should be fine because he seems a genuine lad,” the ex-England international told talkSPORT.

“But he also needs to realise that he’s not going to play like that every game. 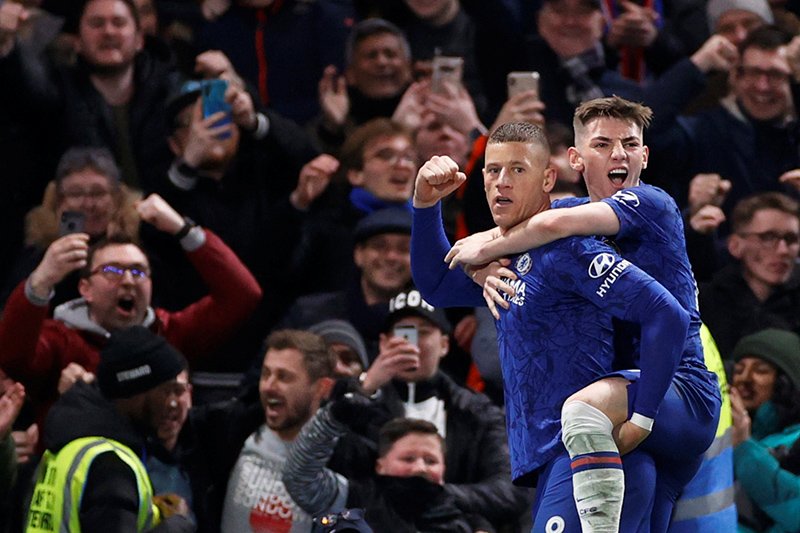 “Now everyone’s talking about him as the next big thing, but Liverpool didn’t know anything about him.

“You’ve got to find another way to still perform. Nobody has a career which just goes up.

“To come in and play one good game is easy, to carry on doing it is the tough bit.”

Gilmour will be hoping to keep his place in the XI when Chelsea play Everton in a big Premier League match at Stamford Bridge on Sunday.