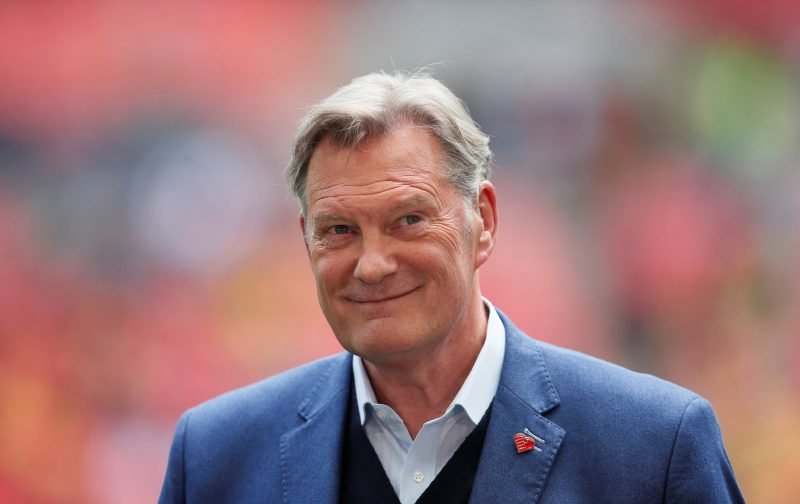 Tottenham Hotspur fans have experienced an up and down season to date.

Just a few weeks ago, the North London club sat top of the Premier League after an impressive start.

However, recent results – including a 2-1 defeat at champions Liverpool – have seen Jose Mourinho’s side drop down to seventh in one of the closest season’s in recent memory.

There’s no doubt that summer signings such as Matt Doherty and Pierre-Emile Hojbjerg have improved the Portuguese’s squad.

“I think his all-round game has come on leaps and bounds, but as a set piece artist there is no-one better,” said Hoddle, who spent 17 years with the North London club, via Hampshire Live.

“He’d be a major asset for Tottenham, for instance. Or he could go and play in Everton’s team tomorrow. 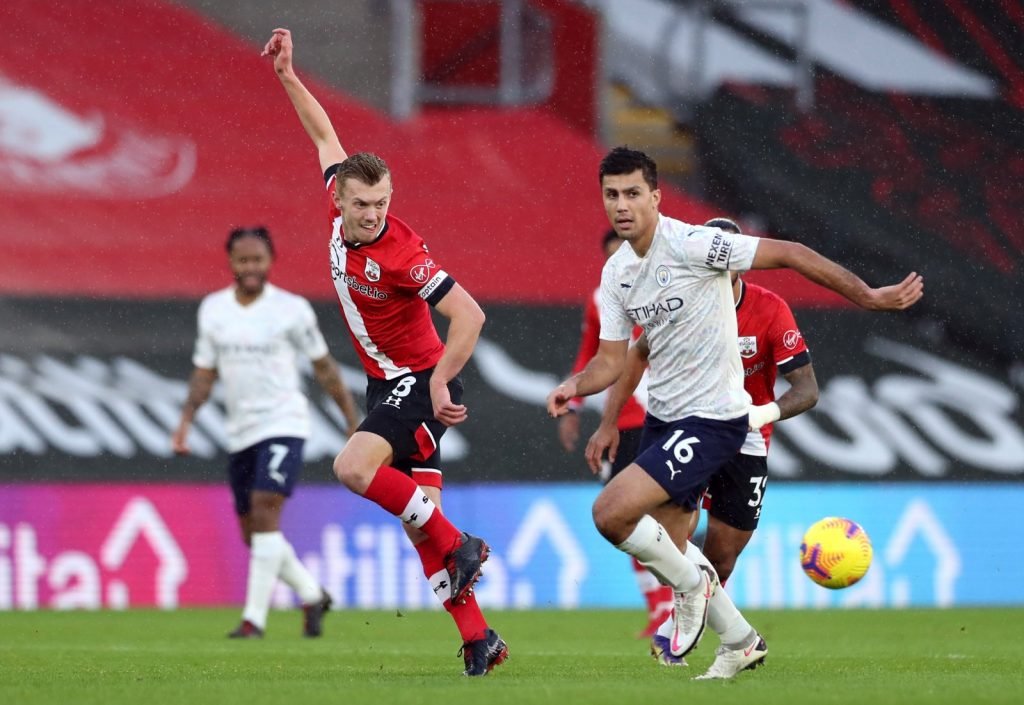 Ward-Prowse has four goals and three assists in the Premier League this term.

“Whether he has the mentality, you don’t know until he goes to a big club.

“But he’s been in and around the England squad and I think he’s growing as a player.”

Ward-Prowse has been in great form for Saints this season in Ralph Hasenhuttl’s highly impressive side.

Having been in the England squad on a regular basis in recent times, there’s no doubt the 26-year-old has the ability to play for a side like Spurs.

But with Southampton currently level on points with Tottenham and with European ambitions of their own, it would be highly unlikely the Hampshire club would sanction such a move – even if an offer was made.