Glenn Hoddle: Tottenham could struggle at Wembley next season 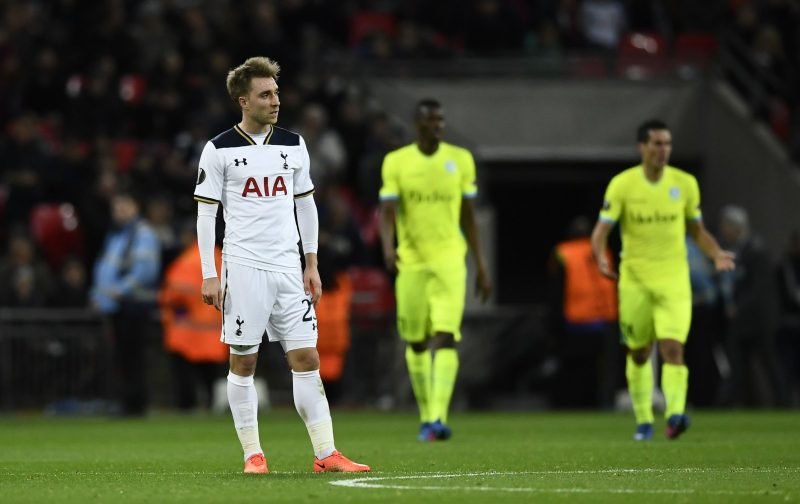 Former Tottenham player and manager, Glenn Hoddle, has admitted that his former club could struggle playing their games at Wembley Stadium next season.

With the development of their new ground, on the site of White Hart Lane, Spurs are set to play all of their home games at the national stadium next term, having used the ground for their European clashes this season.

Mauricio Pochettino’s side have won just one of their games under the arch this season, a 3-1 victory over CSKA Moscow in the Champions League, and having not made it through the group stage in Europe’s top competition, were knocked out of the Europa League after drawing 2-2 with KAA Gent on Thursday night.

Speaking to Shoot! the Spurs legend, who made over 370 appearances for the club, admitted that they could struggle next season:

“Oh definitely [it’s been a problem],” he said.

“At the Lane with 36,000 plus, right on top of you with a great atmosphere has worked well for Tottenham for many, many years and you can’t replicate that here [at Wembley] and they need a few games here to adjust as it is important for next year as well. 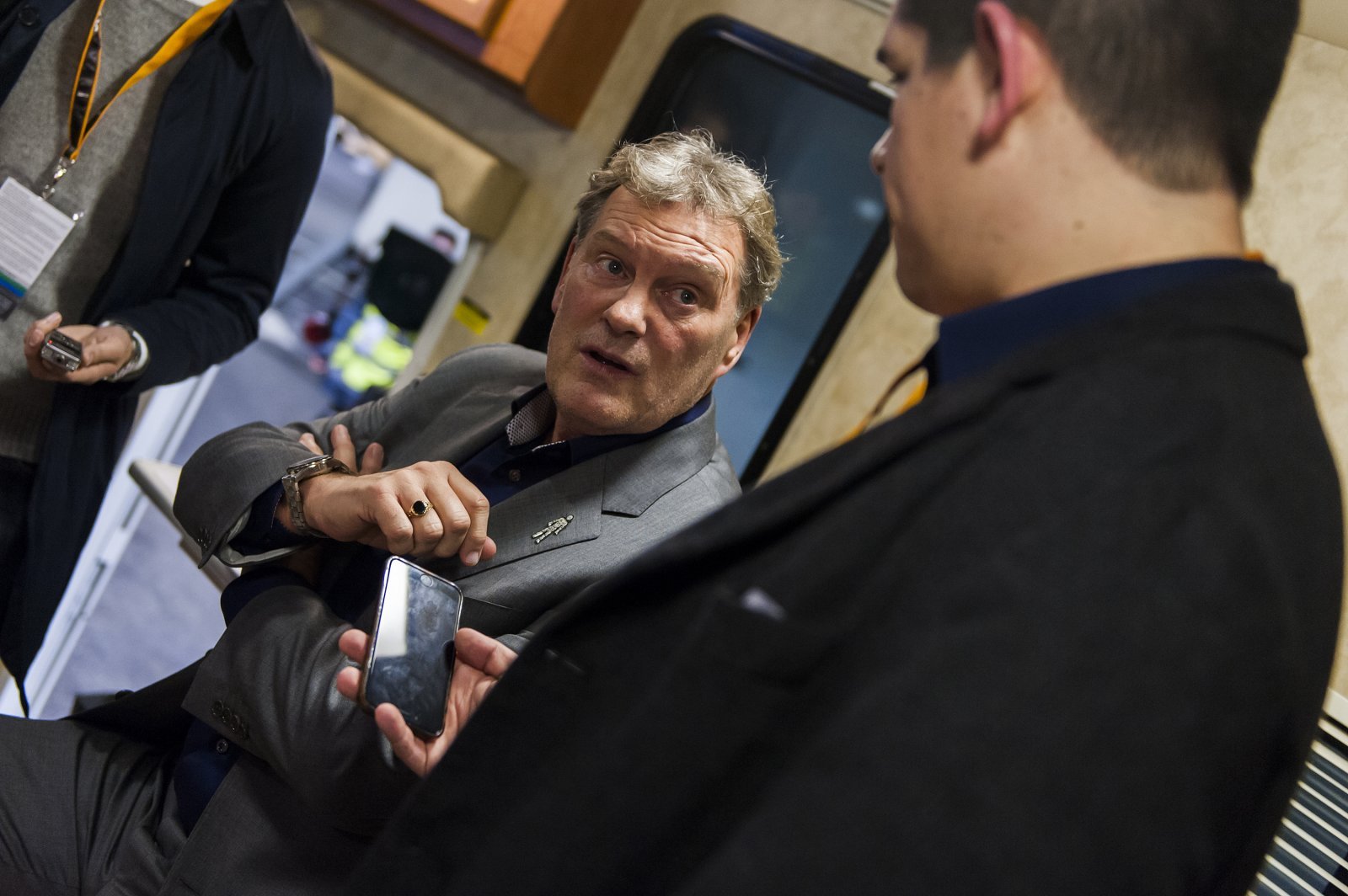 “Yeah I think a lot of teams will enjoy coming to Wembley,” he added.

“I don’t know if they’ll enjoy coming to White Hart Lane as much as they will at Wembley and your real football teams like your City’s, United’s and Chelsea’s [will enjoy playing] on a bigger pitch,

“Even your teams down the bottom will say next year, ‘hang on we’re playing Tottenham next week, Wembley!’ And I think that will work against Tottenham a little bit unless they really get themselves familiar here.”

However, should the club get everything right, in terms of the logistics, BT Sport’s football expert Hoddle feels that it could be quite the cauldron:

“If you’re gonna get a real twelfth man you need that atmosphere and normally at Wembley, when you think about it, in a club situation it’s normally 50/50 [fan allocation], it’s a cup final so there is 40,000 of them and 40,000 of your supporters.

“This could be 70,000 Tottenham fans and they need to think about that and it could be something really positive for the team.”