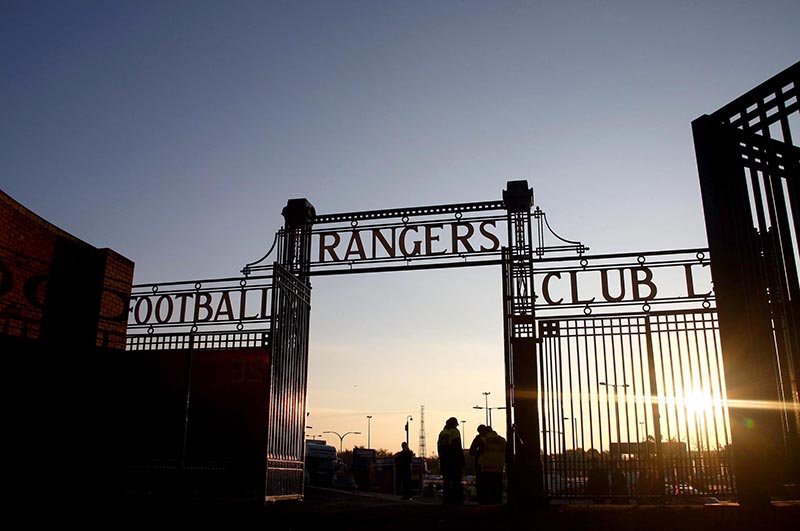 Graeme Murty has revealed he isn’t likely to apply for the manager’s job at Ibrox on a permanent basis, according to the latest reports from Sky Sports.

The caretaker manager, 42, responded to questions about whether he would put his name forward for the position, saying, “I would doubt it.”

Murty was also asked about stories suggesting a new manager will be in place for the Old Firm clash on March 12.

The caretaker boss added, “I don’t know where the stories have come from.

“I got told today by some of the players that they have heard this. I haven’t heard anything. As soon as I hear, I will believe it.

“Until then, I will just carry on.”

It all adds to a sense of uncertainty at Rangers this season, especially since Mark Warburton’s departure, with many managers linked with the job and also reports of the club favouring a Director of Football role for certain candidates rather than standard managerial set-up.

Some fans may be dismayed at the fact Murty, who is in charge on a game-by-game basis, doesn’t seem to be any clearer as to when his tenure will come to an end, which can’t make his job any easier.

In the meantime, Murty will be looking to get his side back to winning ways following last weekend’s 2-1 defeat in the league to Dundee.