‘Graham Taylor is always going to be a part of Watford’, says defender Brandon Mason 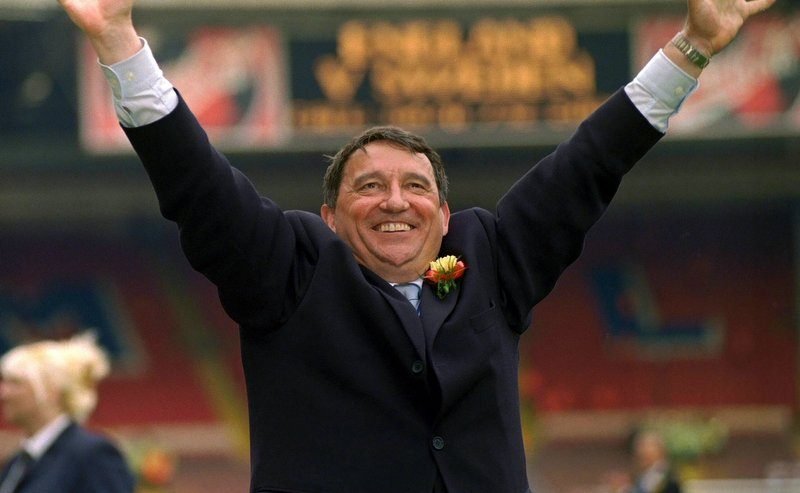 Brandon Mason never had the pleasure of meeting Watford legend Graham Taylor, but insists the Premier League side will continue to fight in his honour.

The former Hornets manager, who guided the club from the old Fourth Division, to runners-up in the top-flight, as well as spearheading their UEFA Cup run during the 1983-84 season, sadly passed away on January 12, aged 72.

Defender Mason, 19, who made his first-team debut for Watford just days before Taylor’s sudden death, admits he was deeply saddened by the club’s loss of their greatest-ever manager.

“I was pretty sad to be honest because of how much he meant to the club,” he exclusively told Shoot! 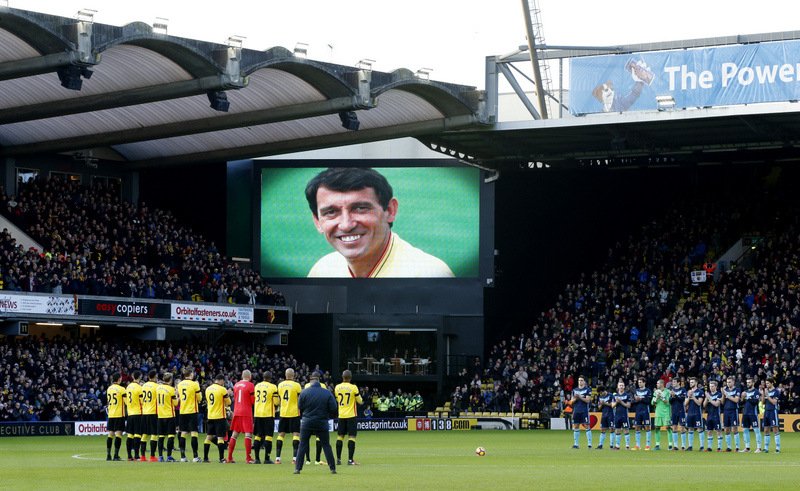 “Anything that means a lot to the club, means a lot to me. And to see how the fans reacted on match day about his loss was touching and it motivated us as players to give back to him especially, and the fans.

“It just pushed us on ever more. It is sad to see him go.”

Mason added, “I didn’t get a chance to meet him personally, but I heard great things about him.

“The love has gone out to him and we have definitely shown that since he has passed. It is sad, but we are definitely going to push on.”

Sad to hear that Watford legend Graham Taylor has passed away. Rest in peace