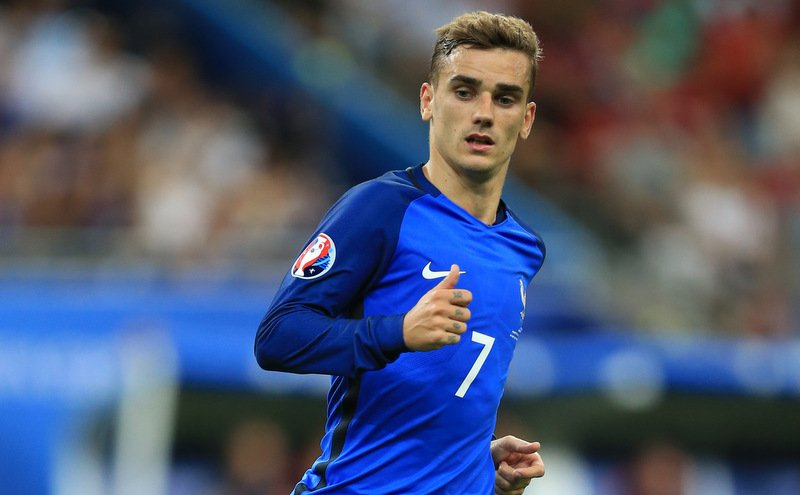 Manchester United’s top summer target, Antoine Griezmann, has verbally agreed the details of his weekly wage and shirt number ahead of a move to Old Trafford, according to reports from the Independent.

The France international, who could reportedly move for a fee in excess of the £89m world-record amount spent by the Red Devils to bring his compatriot, Paul Pogba, back to the Premier League last summer, looks increasingly likely to leave Atletico Madrid this summer. 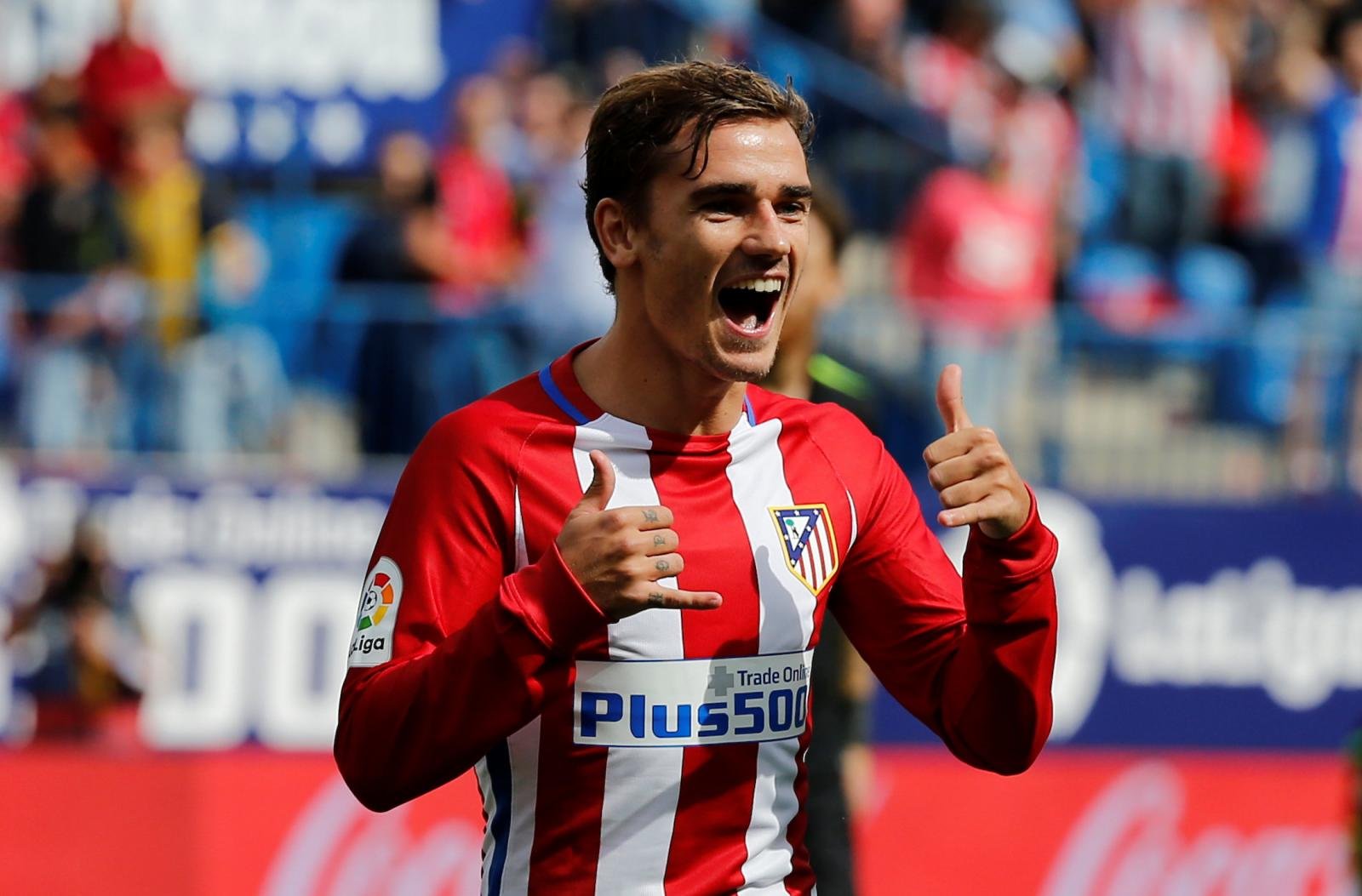 The powers that be in the Spanish capital are already drawing up contingency plans should the forward depart the Vicente Calderon in the summer.

The former Real Sociedad man, who picked up the Golden Boot at last year’s European Championships, has carried his form in this season with 12 goals and six assists in 25 appearances for Diego Simone’s men.

The 25-year-old has been earmarked as a target for Jose Mourinho ever since the Portuguese secured a deal to bring Pogba back to Old Trafford, with the two international teammates having a close friendship off the field.