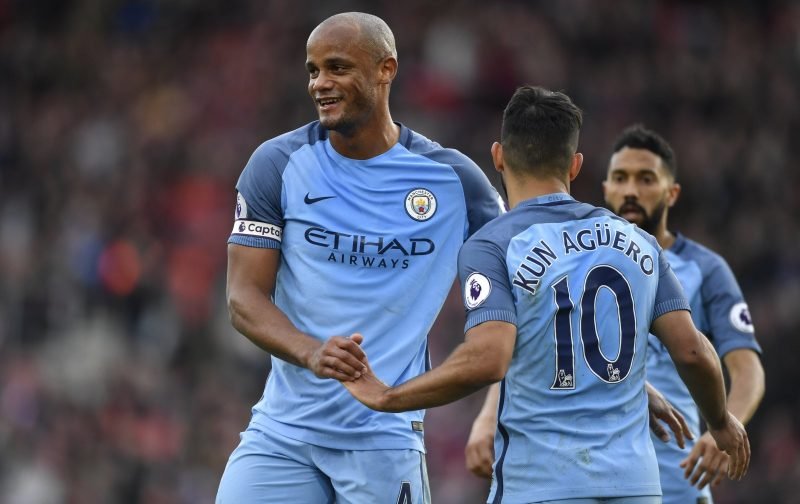 Manchester City manager Pep Guardiola had every reason to be “so so happy” with his side’s 3-0 win at Southampton on Saturday, but reserved special praise for fit-again captain Vincent Kompany.

The Belgian international, making just his fourth Premier League start of another injury strewn season, scored his first goal in nearly two years as he set the Sky Blues on their way to a crucial three points in the race for the Champions League places.

“I’m not going to discover the quality of the guy,” Guardiola said after the win which took his side above Liverpool ahead of the Reds’ game with West Brom this afternoon. 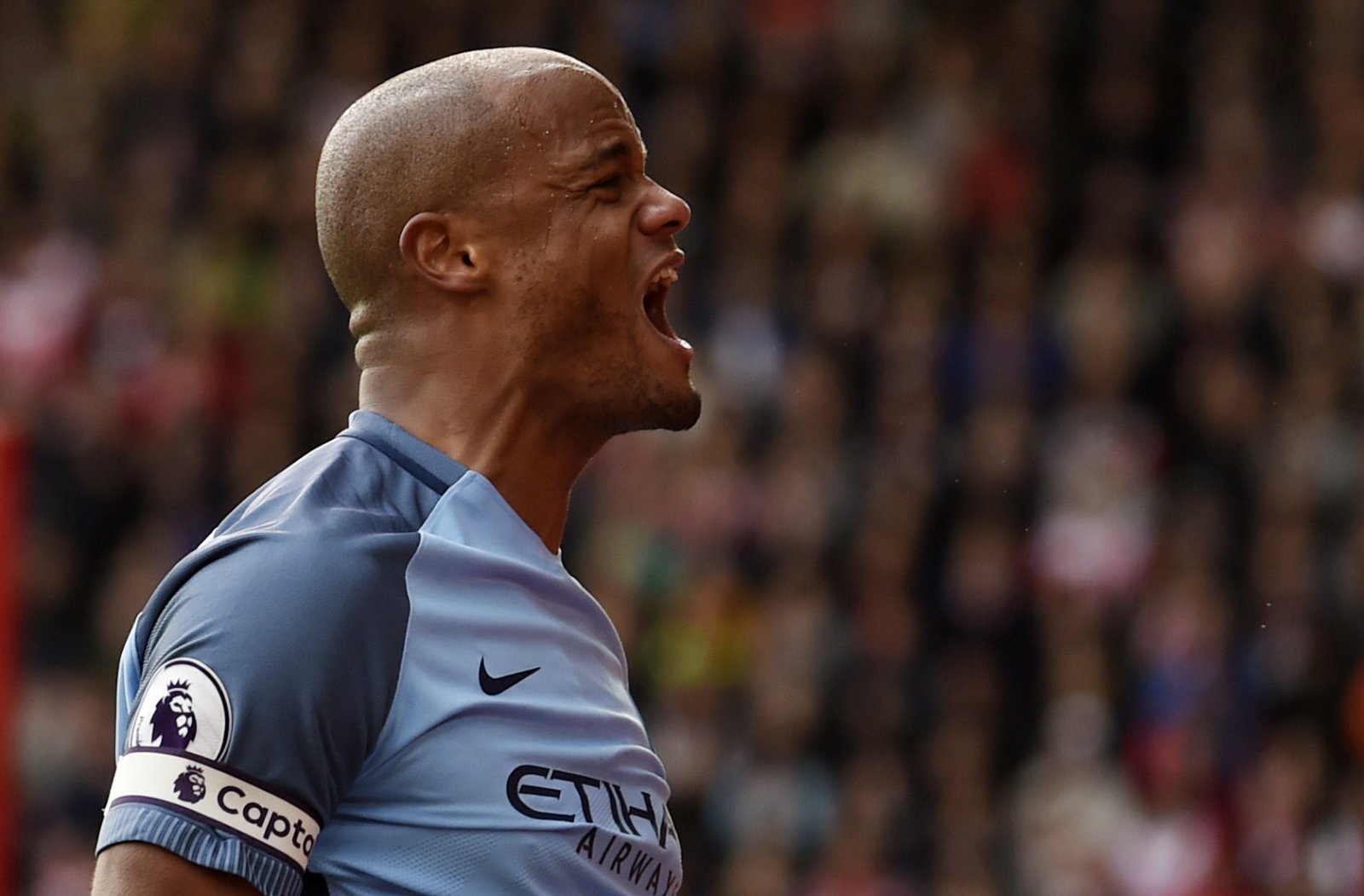 “He’s a guy with the quality to win duels one-against-one,” the former Barcelona boss added.

“With the ball he has the quality to look and move quicker in small space with the passing. And he help us in defensive and offensive set-pieces because he’ s a real defender.”

Guardiola’s back line has been the subject of much scrutiny over the course of the season and could well be what has cost them a real shot at the title in his first on English soil. However, with Kompany back in the side yesterday, the visitors looked far more assured and confident in dealing with messrs Tadic, Redmond and Gabbiadini who barely had a sniff all evening.

Not only did the 31-year-old impress at the back but, having watched Sergio Aguero and David Silva both spurn first-half chances he rose to beat Maya Yoshida early in the second and break the deadlock.

On his goal, Guardiola said: “Vincent is a guy who smells the ball on the set pieces, so he’s so important. Hopefully he can be fit until the end of the season because he’s an important player for us.”