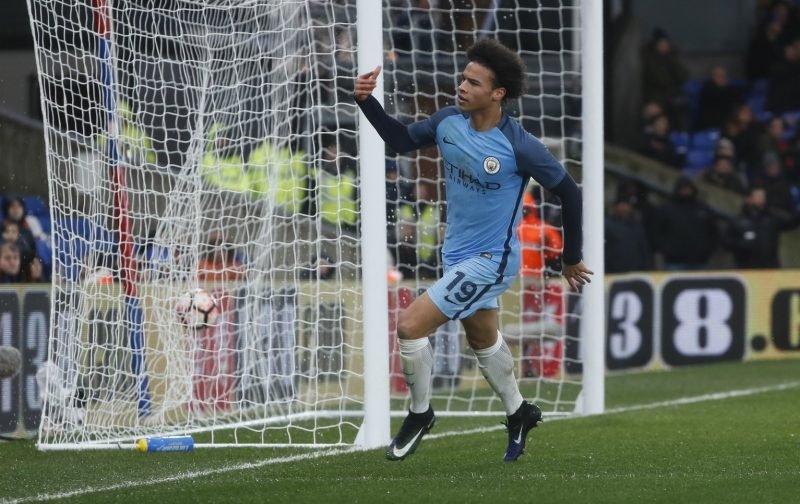 Manchester City manager Pep Guardiola was beaming with pride after his sides controlling performance against Bournemouth on Monday night which saw them come away as 2-0 winners.

Raheem Sterling opened the scoring on the night before Tyrone Mings’ second half own goal, forced through the work of first half sub Sergio Aguero, sealed the win for the Spaniard’s side.

Speaking after the clash, the former Barcelona and Bayern Munich boss was full of praise for summer signing Leroy Sane, who picked up an assist for the first and was a danger down the left all night.

“Sane’s start was scary but since the game against arsenal he has clicked. 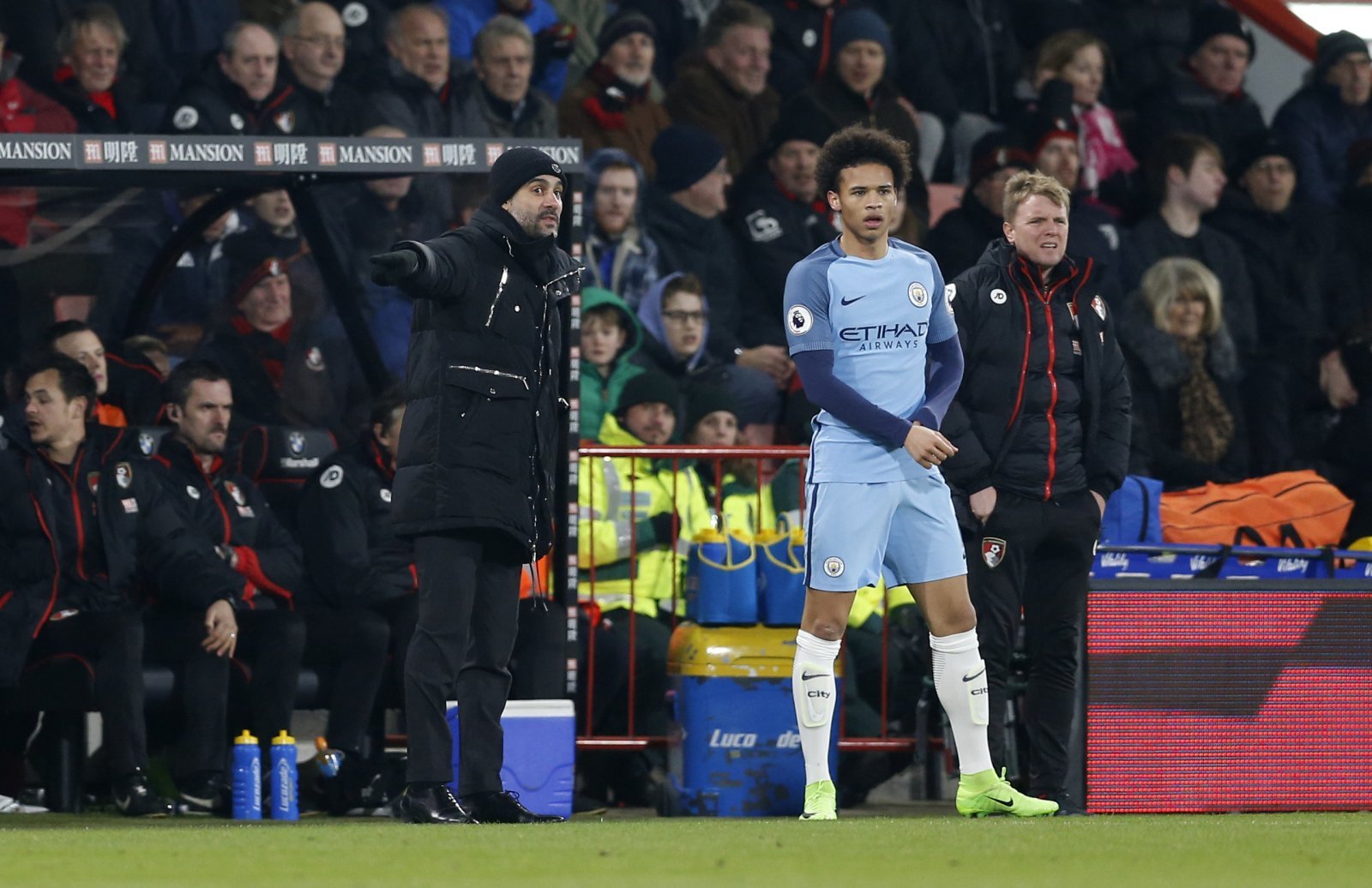 “He is so fast his intensity helps and defensively he helps as well, and at twenty.

“I am so happy for Manchester City, we have a great player for the next years.”

The Germany international will look to continue his fine form over the coming weeks with FA Cup and Champions League ties to come against Huddersfield and Monaco, respectively, before a return to Premier League action.