Guardiola: Manchester City “are lucky” to still be in the UEFA Champions League 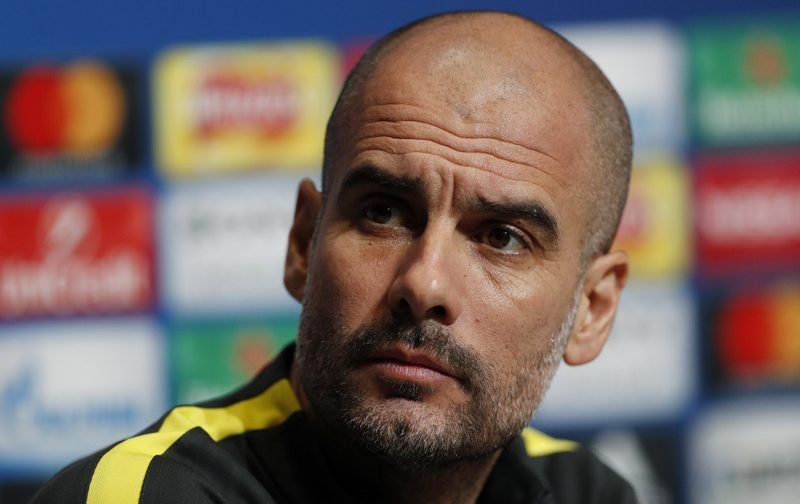 Manchester City manager Pep Guardiola admits his team “are lucky” to still be in this season’s UEFA Champions League.

The Premier League side, who currently sit eight points adrift of top-flight leaders Chelsea in second spot, are preparing for the first leg of their Round of 16 clash with AS Monaco at the Etihad Stadium on Tuesday night (19:45).

The Citizens finished as runners-up in Group C, behind former club FC Barcelona, despite only winning two of their six fixtures.

But Guardiola, who lifted the European elite crown twice as a manager during his Barcelona spell (2009, 2011), is just thankful to have made it through to the competition’s knockout stages.

Speaking at the conference, the 46-year-old admitted, “How amazing it is to be here again.

“People think it is easy for Manchester City. A lot of big clubs are not here.

“We are lucky guys. Even in Barcelona and Bayern Munich I thought I am lucky to be here. It is not easy.

“Manchester City was not there for a long time. That is why I am satisfied to be here. All of Europe will be watching to analyse us – and kill us if we don’t win.”