Guardiola should drop these 3 Manchester City players against Arsenal 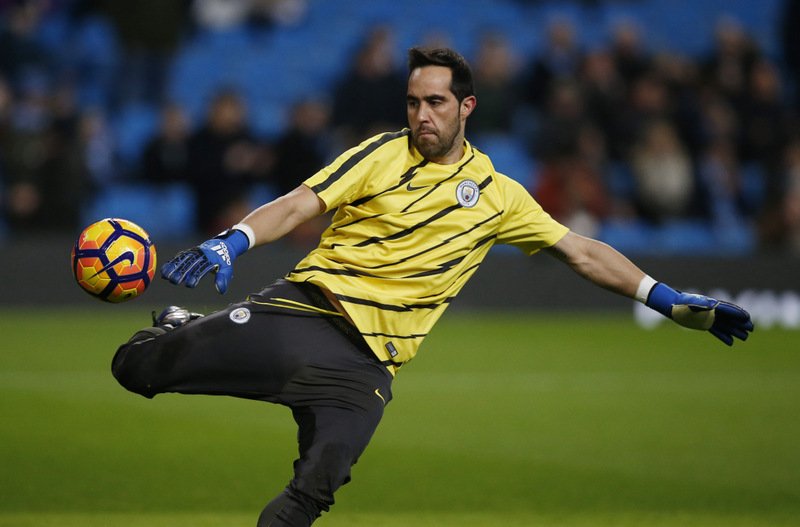 Yes, the much criticised goalkeeper DID keep a clean sheet in his last outing, during City’s impressive 3-0 win at Southampton. But, let’s be frank, he didn’t have a lot to do!

Bravo, who has only kept five clean sheets in the Premier League this season, has started The Citizens’ last three FA Cup outings, including both fifth round ties against Huddersfield Town.

But, sticking with the Chilean for the semi-final might be a risk too far for Guardiola, with Willy Caballero ready to step in, if required.

Remember, 35-year-old Caballero is a Wembley hero for City following his penalty shootout performance during the 2016 League Cup final triumph against Liverpool!