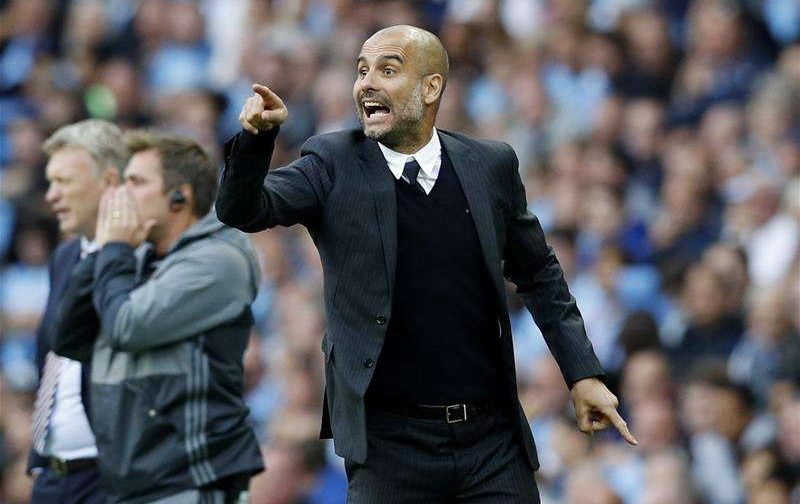 Manchester City return to Premier League action on Thursday in the small matter of the Manchester derby against United at the Etihad Stadium (8pm kick-off).

Pep Guardiola’s side were beaten 2-1 by Arsenal in the FA Cup semi-finals last weekend to all but end their chances of any silverware this season, which in turn will be Guardiola’s first ever trophyless campaign in management.

However, they can still secure a top four finish and thus qualify for the Champions League next season, although they could really do with victory over Jose Mourinho’s United, who sit a point and a place behind them in the table.

The Red Devils upped the ante on those above them with a 2-0 win over Burnley on Sunday to extend their unbeaten league run to 23 games, and with ten wins from their 15 away games this term, they’ll go to the Etihad confident of getting the win which would take them above their neighbours into the top four.

Nonetheless, Guardiola’s men, with home advantage, will be favourites to get the three points on Thursday, although the Spaniard may make a few changes to his side following their disappointing defeat to the Gunners on Sunday.

Thus, here are THREE City stars who deserve a chance against United…