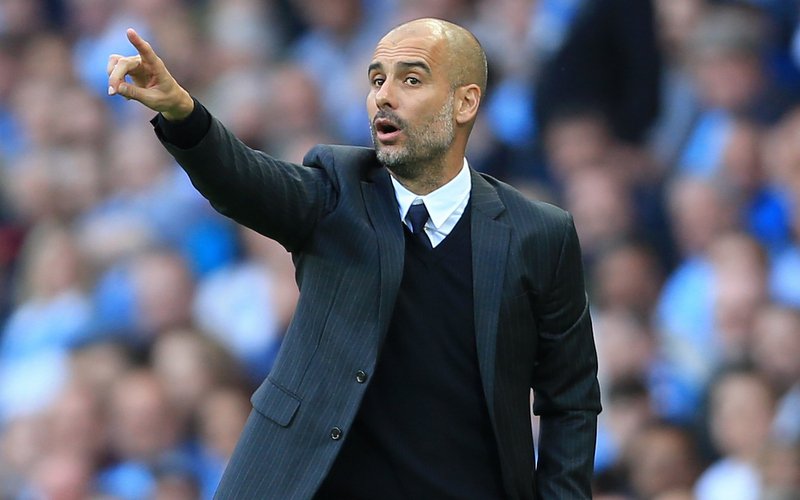 Manchester City host Watford on Wednesday evening looking to get back to winning ways in the Premier League after a disappointing few weeks.

Pep Guardiola’s side suffered their first home league defeat of the season to Chelsea ten days ago, and then they were comfortably beaten by champions Leicester 4-2 on Saturday.

Those two losses have called into question Guardiola’s style of play, but also City’s defensive capabilities, having conceded seven goals in two games, some of which were certainly avoidable.

It now means that City go into tomorrow’s game with Watford seven points adrift of league leaders Chelsea, and in serious need of ending a frustrating run of no league win in four at the Etihad Stadium.

However, they’ll be in for a tough evening as Walter Mazzarri’s side go into the game off the back of an excellent 3-2 victory over Everton on Saturday, their sixth win of the season.

That result moved them up to seventh in the Premier League table, and they’ll likely cause City several problems going forward on Wednesday night.

With an important clash against Arsenal coming up on Sunday, Guardiola may shuffle his pack against the Hornets, so here are THREE players who deserve a chance on Wednesday…