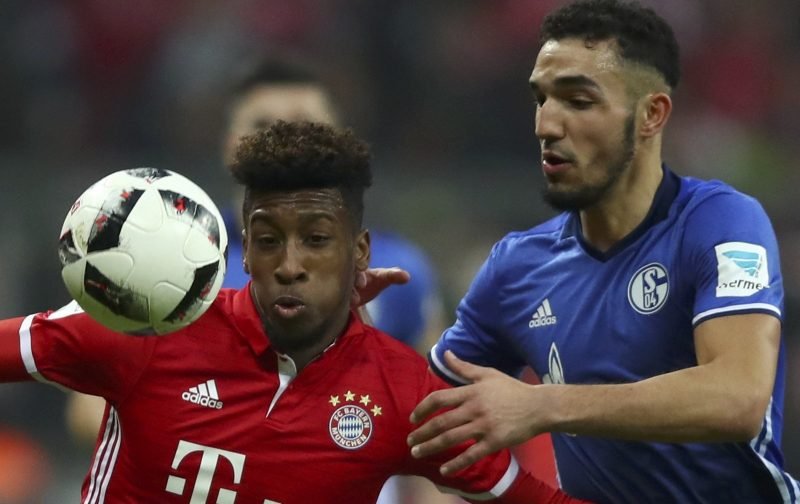 Manchester City manager Pep Guardiola is eyeing up a £40 million move for French international Kingsley Coman this summer, according to The Mirror.

It was the former Barcelona and Bayern Munich boss who brought the 20-year-old to the Allianz Arena on a two-year loan deal at the start of last season, and during his stint under Guardiola, the winger netted six goals in 32 games to help the German giants win the domestic double.

Coman is due to return to Serie A champions Juventus at the conclusion of the current season, especially as Bayern are reportedly unlikely to make the deal a permanent one given that the youngster has managed just two goals in 13 Bundesliga games this term.

And it is City who could benefit from that decision, with Guardiola ready to land Coman on a £40 million deal this summer as part of his overhaul at the Etihad Stadium.

The 46-year-old suffered his earliest Champions League exit as a manager this season when his City side were knocked out by Ligue 1 leaders Monaco last week in the round of 16, and given that they are 12 points adrift of Premier League pace-setters Chelsea, they are far from where Guardiola will want them to be.

There have been encouraging signs since the turn of the year, given that they have lost just one of their nine league games, and the signing of Coman in the off season can only bolster their already strong attacking options, and potentially make them a force in both English and European football for years to come.