Gunners legend Ian Wright, ‘It is time for Theo Walcott to leave Arsenal’ 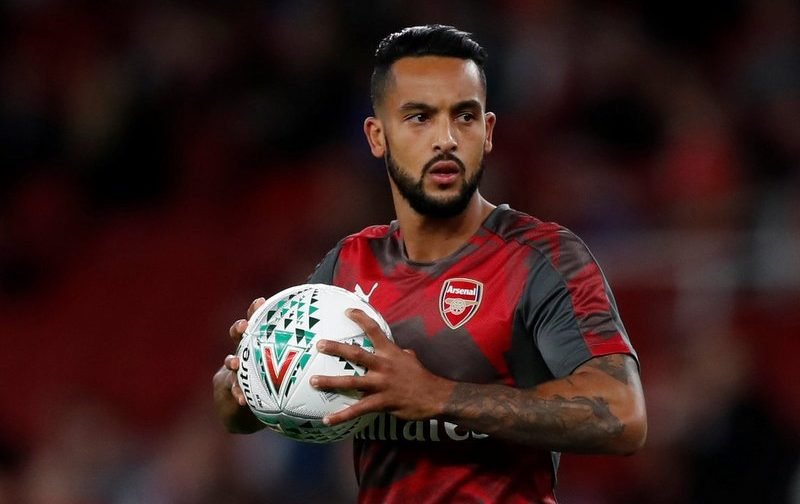 Arsenal legend Ian Wright believes it is time for forward Theo Walcott to leave the club.

Speaking on Sky Sports’ ‘The Debate‘, Gunners great Wright advised the England international to depart the Emirates Stadium for the sake of his career.

Walcott, 28, who has 47 international caps for the Three Lions, has scored three goals and provided two assists in nine appearances in all competitions for the Premier League side so far this season.

However, the right winger has failed to start a top-flight fixture under manager Arsene Wenger so far this term, but captained Arsenal during Tuesday night’s 2-1 Carabao Cup win over Norwich City.

Speaking after the result, Wright was asked whether it was time for Walcott to move on. He replied, “I think so, for [his own] sake. 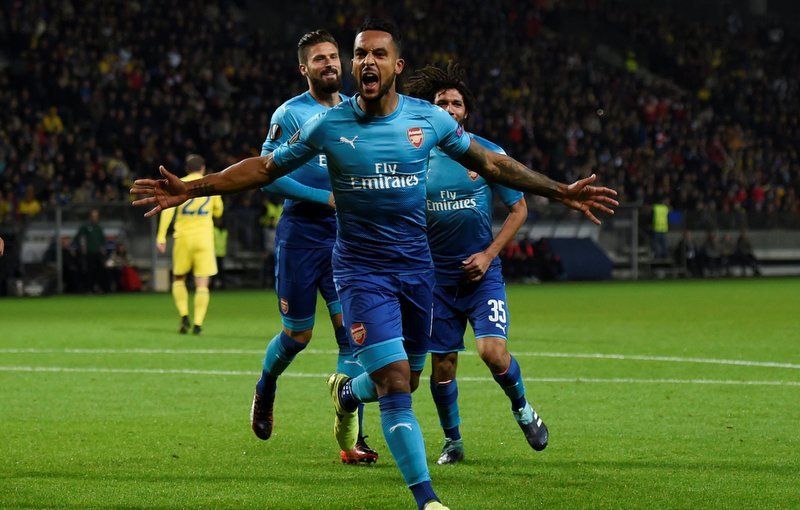 “I’m not sure where he can go now with Arsenal and he’s only playing in the Carabao Cup and the Europa League.

“He’ll want to finish on a high in respect of what he’s doing, he’s given Arsenal great service in the time he’s been there and for me he should move on for himself.”

Walcott has scored 107 goals in 392 appearances in all competitions for The Gunners since arriving from Southampton back in January 2006.