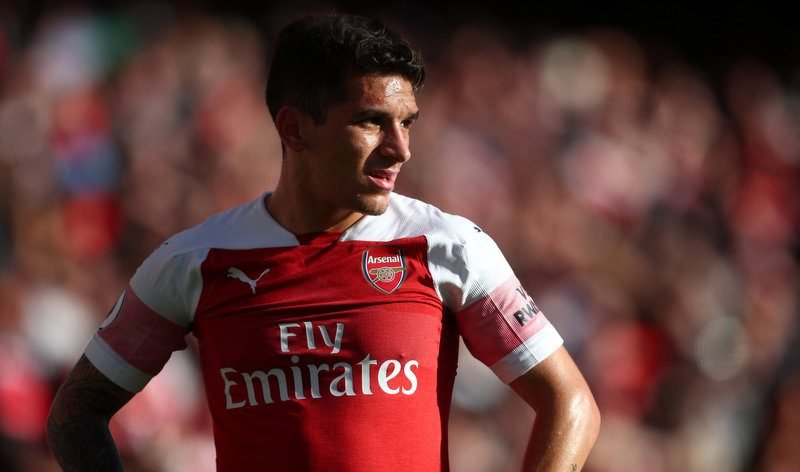 The Gunners legend, who won two Premier League titles at the North London outfit and was part of the 2003-04 Invincibles squad, says he understands why his former club spent big on the Uruguay international this summer following his impressive recent displays for Unai Emery’s side this season.

Central defensive midfielder Torreira, who has nine international caps for his country and featured for Uruguay at the 2018 FIFA World Cup finals, has provided two assists in nine appearances in all competitions this campaign following his reported £26m transfer from Sampdoria in July. 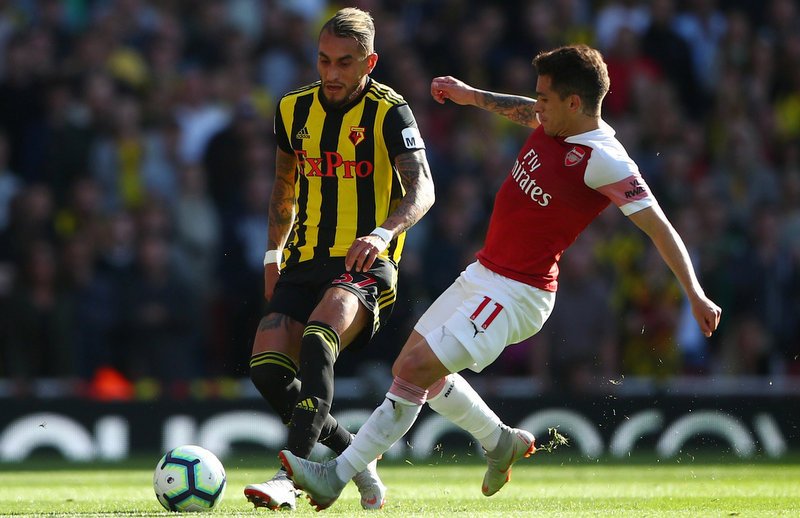 “When you play in his position you need to be a warrior, and he’s a warrior.

“He likes to fight a good fight with the other players and technically he’s very good.

“He has good ability with the ball, good vision and now I understand why Arsenal paid a lot of money for him.

Torreira has started Arsenal’s last two Premier League fixtures, and could be set to feature against FK Qarabag in the UEFA Europa League this evening (17:55).