Hammers line up a move for Hull midfielder 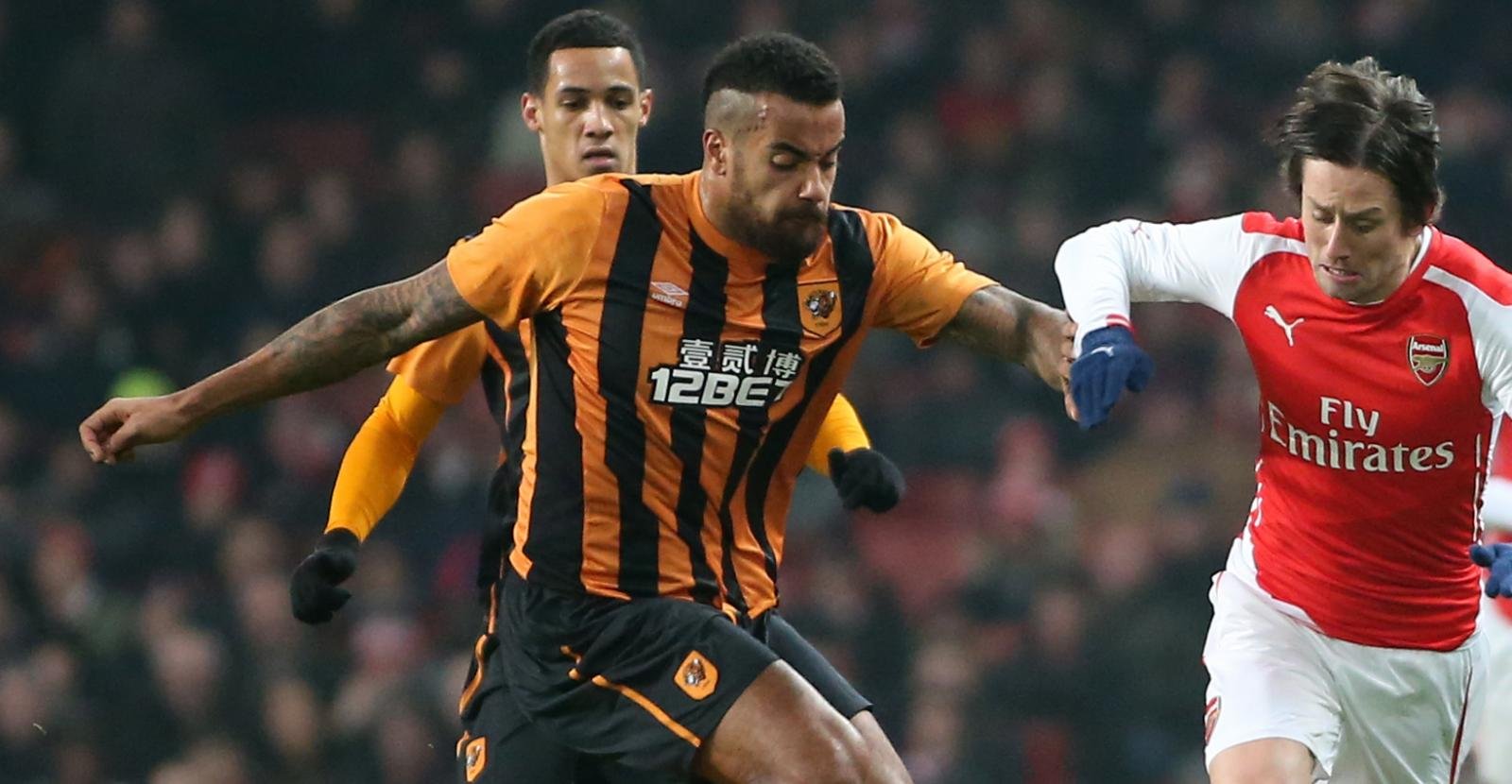 West Ham are reportedly weighing up a bid for England midfielder Tom Huddlestone.

After seemingly being unable to negotiate a permanent deal for Barcelona’s Alex Song, whilst alternative target Esteban Cambiasso has joined Olympiakos, the Hammers have turn to the Hull City man.

The 28-year-old, who has four international caps, failed to score in 35 appearances in all competitions last season as Steve Bruce’s men suffered relegation from the Premier League.

However; new West Ham manager Slaven Bilic is willing to offer the midfielder a return to the English top flight, with the Tigers set to move for Chicago Fire’s Shaun Maloney as his possible replacement.