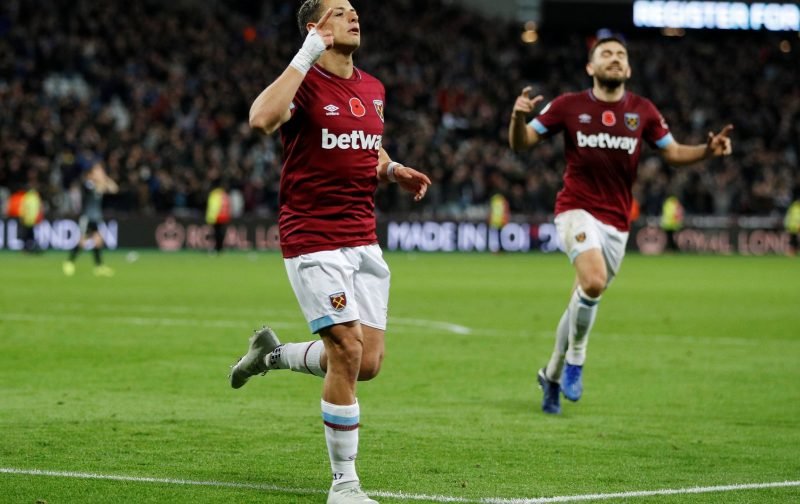 West Ham United striker Javier Hernandez has revealed to Marca he is open to a move away from the Hammers as he seeks more game time.

The 30-year-old has scored goals all his career and is clearly unhappy with his lack of game time under Manuel Pellegrini. 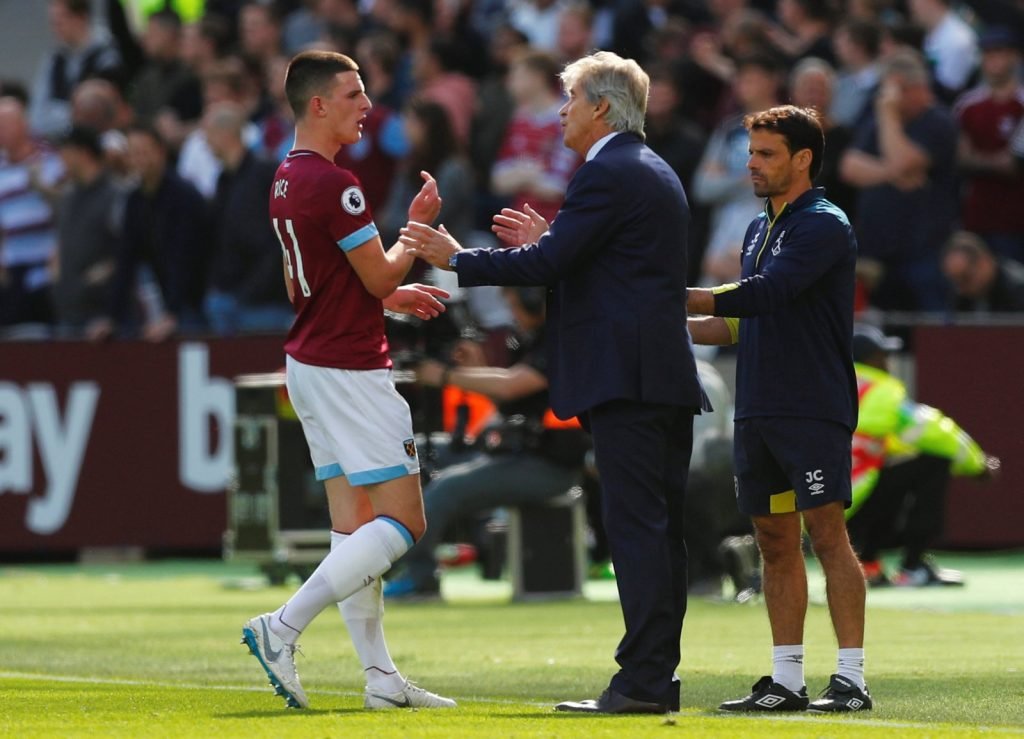 Manuel Pellegrini has preferred Marko Arnautovic in the lone striker ahead of Javier Hernandez.

The former Manchester United and Real Madrid man netted 50 goals in his first three seasons at Old Trafford and 39 goals in 76 appearances at Bayer Leverkusen.

Add to this his stellar international career which has seen Hernandez notch an incredible 50 goals in 105 appearances for his country.

When asked if he could leave the London Stadium next summer, he told Marca: “I don’t know, even this winter!”

“I want to play, to participate as much as possible, and I have the ability to win a place but I need to respect the decisions being taken and for that reason I am not closing the door on moving this winter.”

He added: “There is an exit door and another in the summer. I am happy here but I want to play more.

“I am not ruling it out but at the same time it needs to be for a top club and that is the case now or in the summer.”

The message is clear from Hernandez, he wants minutes on the pitch, but he will not move unless the right opportunity arises.