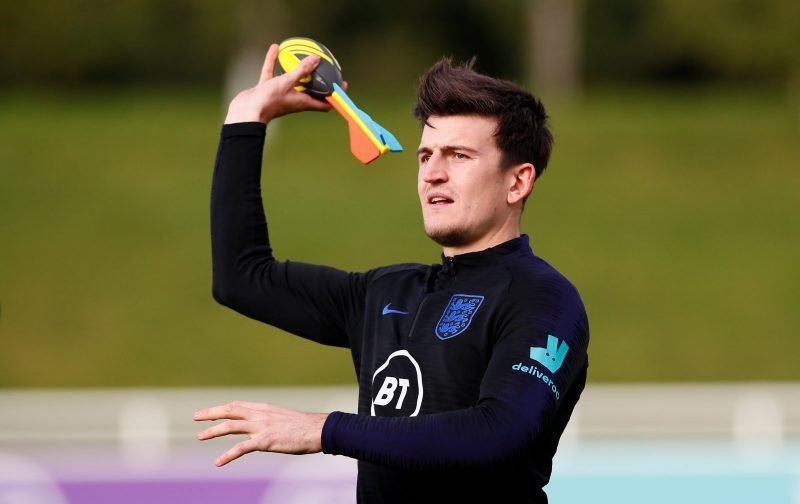 Harry Maguire hints at a divide in the England Squad over the decision to punish Raheem Sterling, according to the Metro.

Shock news came out of the England camp on Monday, with Manchester City’s Raheem Sterling involved in a clash with England teammate, Joe Gomez of Liverpool.

It was following the crunch game between the pair at Anfield on Sunday, where the two players had a slight altercation on the field during Liverpool’s win.

That bust-up then continued further on Monday in the canteen at England’s training ground with their fellow England players having to tear them apart according to reports. 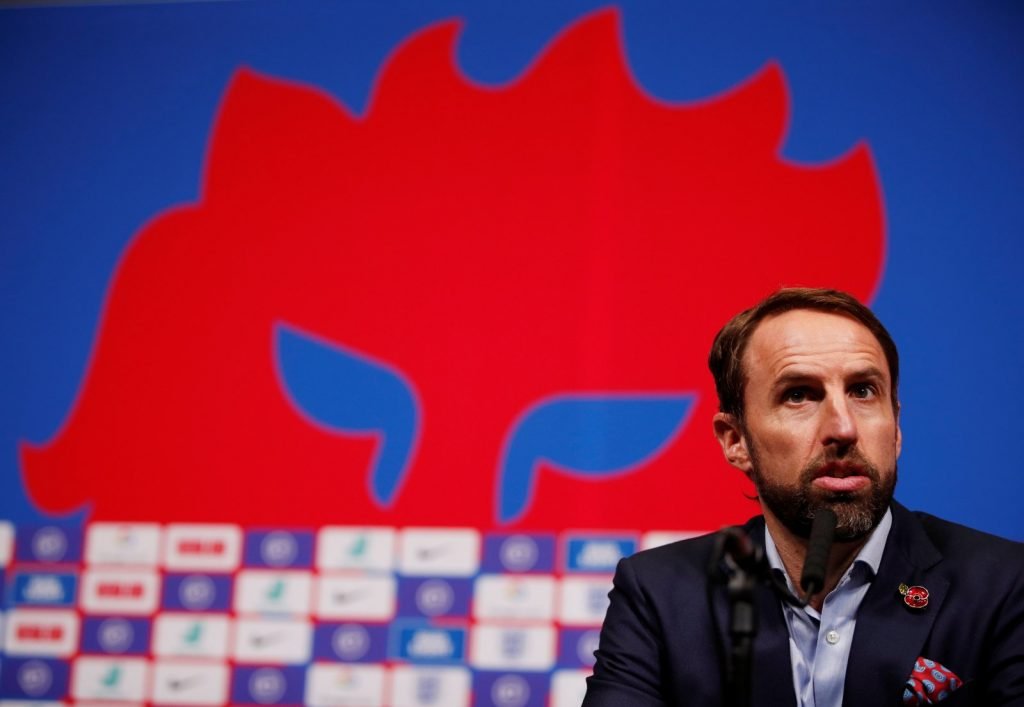 Three Lions boss Gareth Southgate was quick to publicly deal with the incident, announcing Sterling will not take part in their game against Montenegro.

Speaking to the press today, ahead of the game, Manchester United defender Harry Maguire hinted that the squad is split over the manager’s decision.

He said: “As players, it’s not ultimately our decision for the punishment of Raheem.

“I’m sure a lot of players have been put in a situation where they’d make a decision, but it’s not their choice in the final.

“Gareth has said it’s ultimately his decision. As players we’ve moved on, Joe and Raheem are talking now so it’s good for the team to move on and it’s important to get the three points tomorrow.”