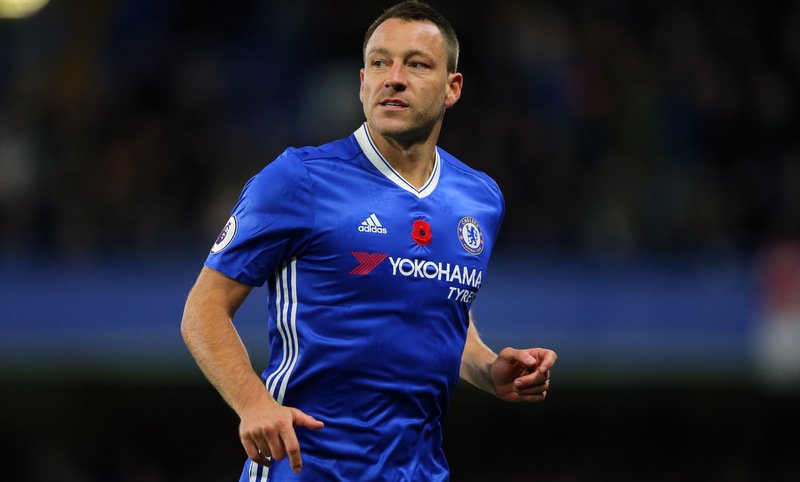 The 70-year-old, who was speaking to talkSPORT, believes his old rivals have “got no leaders”, and that the Chelsea centre-half is the type of player The Gunners need to recruit as their 2016-17 campaign continues to slip away, following their humiliating 10-2 aggregate defeat to Bayern Munich in the UEFA Champions League.

He said, “If I was the manager of Arsenal, I would take John Terry tomorrow.

“I think someone like John would sort a few of them out and get them at it. He’d be worth his weight in gold around the place. There are not many players like him around anymore.”

Terry, 36, who earned 78 international caps for the Three Lions between 2003 and 2012, has been restricted to just 11 appearances in all competitions for Antonio Conte’s Blues this season, who currently sit 10 points clear at the top of the Premier League standings.