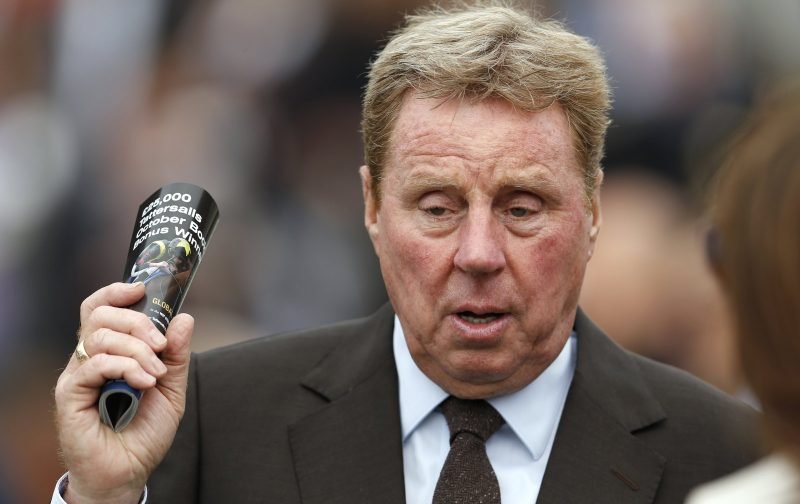 Whilst away with Serbia over the last couple of weeks Tadic was highly critical of the boss at St. Mary’s, demanding more respect from the Frenchman having been subbed regularly this season.

Speaking to Shoot! ahead of the clash between two of his former clubs, Redknapp said:

“It’s up to the manager isn’t it, he makes his own decisions and he stands and falls by those decisions.

“If he feels he wants to take him off or he doesn’t want to play him then that’s up to him and if they get beat every week then the manager’s the one who will suffer. 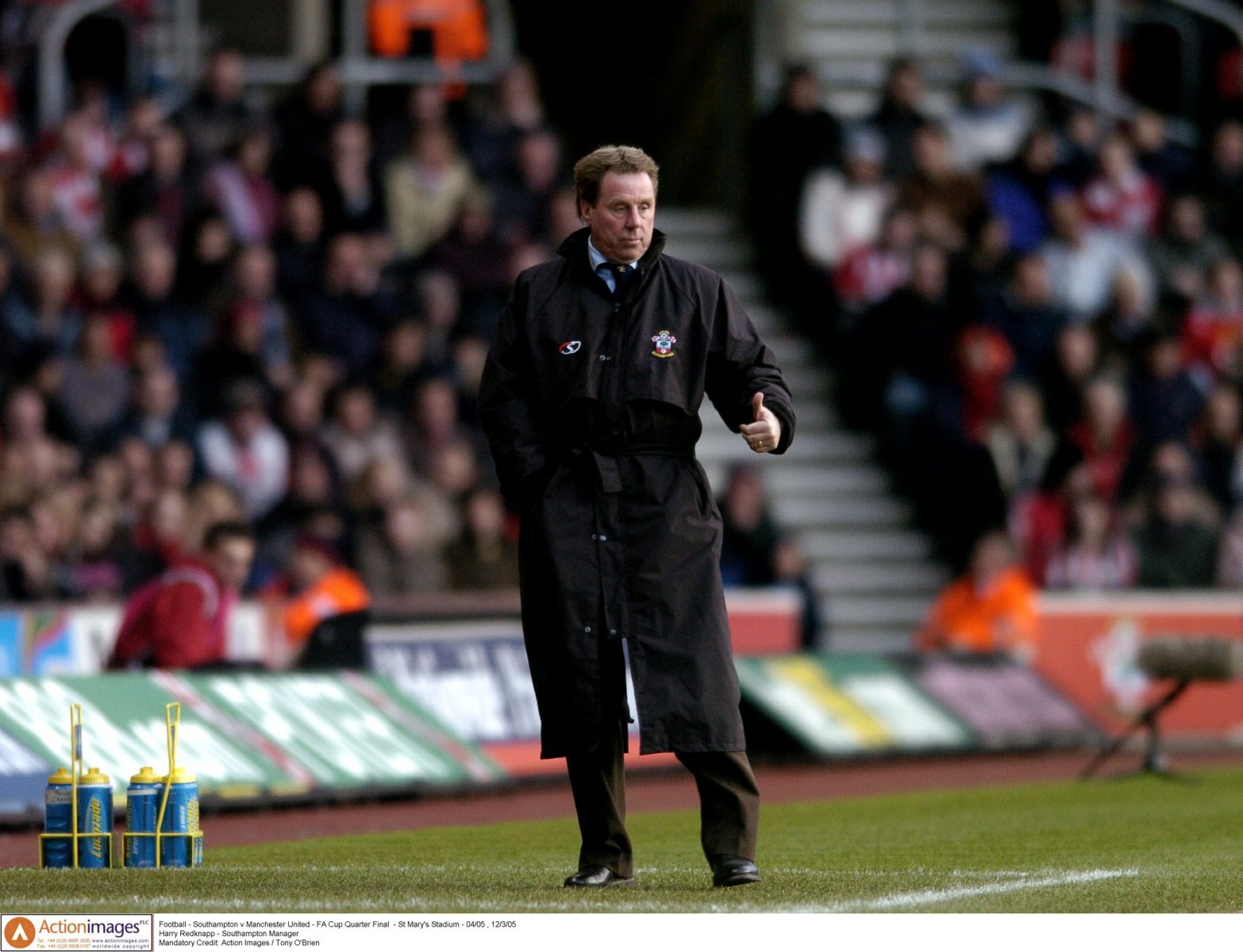 “He’s only making a right decision if that is how he sees and how he feels, he [Puel] is doing a good job at the moment.”

Moving on to Tadic, the BT Sport pundit added:

“I think the player’s just got to get on with it basically.

“If he doesn’t like it then he’ll obviously have to move on at some stage.”

The Serbian, who has made over 100 appearances for the Saints, does have previous however, having fallen out with former manager Ronald Koeman before the Dutchman moved to Everton last summer.