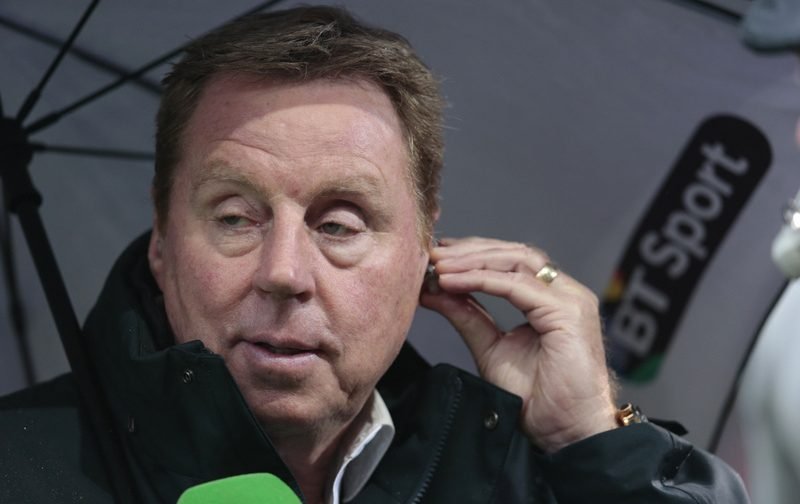 The France international has been linked with a summer move away from Old Trafford, with reports suggesting the ‘Special One’ has been unimpressed with the Red Devils forward’s form this season.

And despite Martial scoring in United’s 2-0 win over Watford this afternoon; former Tottenham boss Redknapp, 69, suggests the manager will ultimately decide whether the 21-year-old is at The Theatre of Dreams beyond the summer.

“It will depend if Mourinho fancies him,” said the BT Sport football expert.

“It is entirely his decision. If he doesn’t see him as a top player, which obviously at the moment he doesn’t seem to, then I suppose he will sell him. 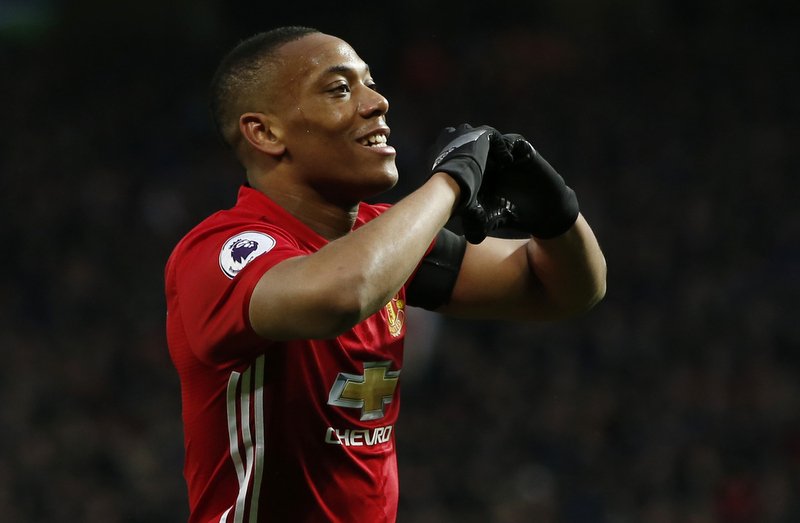 “But like with every manager – some will fancy him, some won’t.

“Look at [Memphis] Depay, he came in with a big reputation and he never really done anything.”

Martial’s goal against Watford on Saturday was just his third Premier League strike of the season, taking his tally up to seven goals in 23 appearances in all competitions this season for United.

He arrived at Old Trafford back in September 2015 following his move from Ligue 1 outfit AS Monaco, in a deal that could eventually rise up to almost £58m.

BT Sport is your home of unmissable live football. Watch Manchester United vs Saint-Etienne in the UEFA Europa League exclusively live on BT Sport 2 from 19:30pm on Thursday 16 February