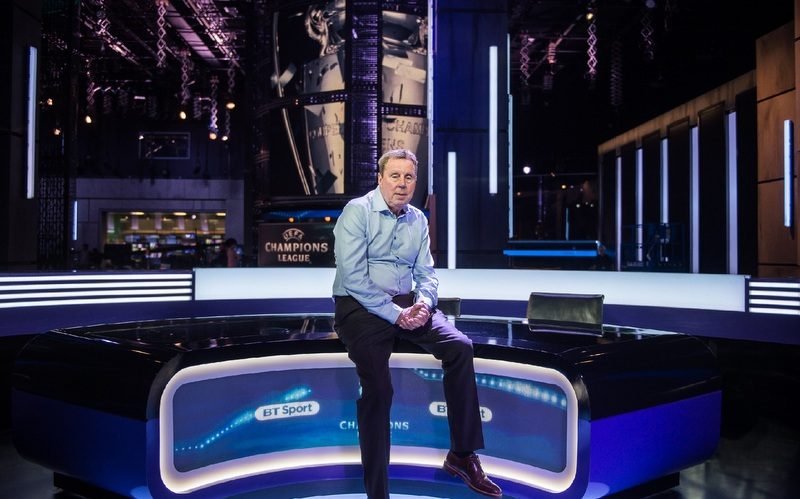 Former Tottenham manager Harry Redknapp believes Arsenal will fail to make it past the second stage of the UEFA Champions League for a SEVENTH consecutive season.

The Gunners, who currently sit 10 points adrift of leaders Chelsea in the Premier League standings, face Bundesliga giants FC Bayern Munich in the last-16 of the European elite competition, with the first leg taking place at the Allianz Arena on Wednesday night (19:45).

Arsene Wenger’s side have failed to reach the quarter-finals of the Champions League in their last six attempts, being knocked out twice by both Bayern and Barcelona previously, as well as AC Milan and AS Monaco.

In an exclusive interview with Shoot!, BT Sport’s football expert Redknapp admits he cannot see Arsenal ending their barren run this year round.

“No, I fancy Bayern Munich to beat them,” he said.

“I have seen Arsenal a lot lately, you don’t know what you are going to get with them. I saw them at [AFC] Bournemouth, they were awful.” 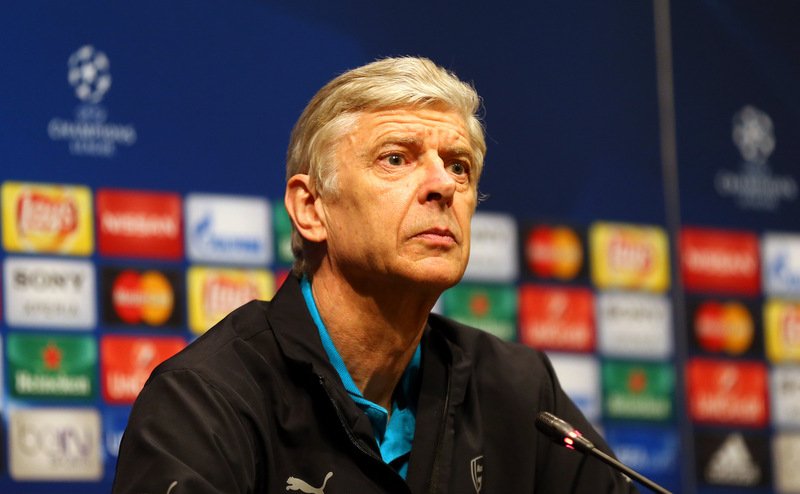 Ex-Spurs boss Redknapp added, “They were 3-0 down and never had a shot at goal until the 70th minute. I know they ended up drawing 3-3, saying, ‘Oh, what great character they showed’.

“What a load of rubbish. What did they do the previous 70 minutes?

“I watched them against Preston [North End] in the [FA] Cup, they were lucky. They got beat at home to Watford too, you just don’t know what you are going to get with them.”

BT Sport is your home of unmissable live football. Watch Bayern Munich vs Arsenal in the UEFA Champions League exclusively live on BT Sport 2 from 7:00pm on Wednesday 15 February.