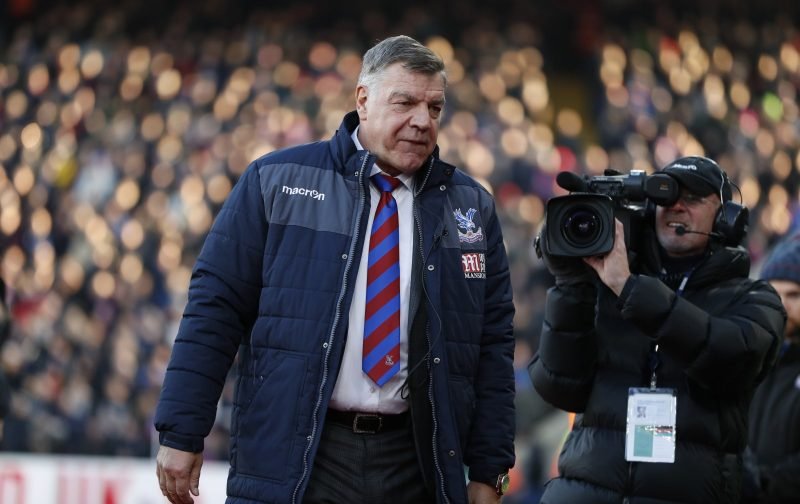 Crystal Palace finally picked up their first league win under Sam Allardyce away at Bournemouth this week. The 2-0 victory was only the club’s second clean sheet of the season after 23 competitive league games and you could see what it meant to the players after the final whistle.

Results have been extremely hard to come by, it was the club’s second win in 17 league games and their first clean sheet away from home since Boxing Day 2015. The new formation Allardyce has implemented appears to be working and every player is sticking to their individual job and working hard defensively. 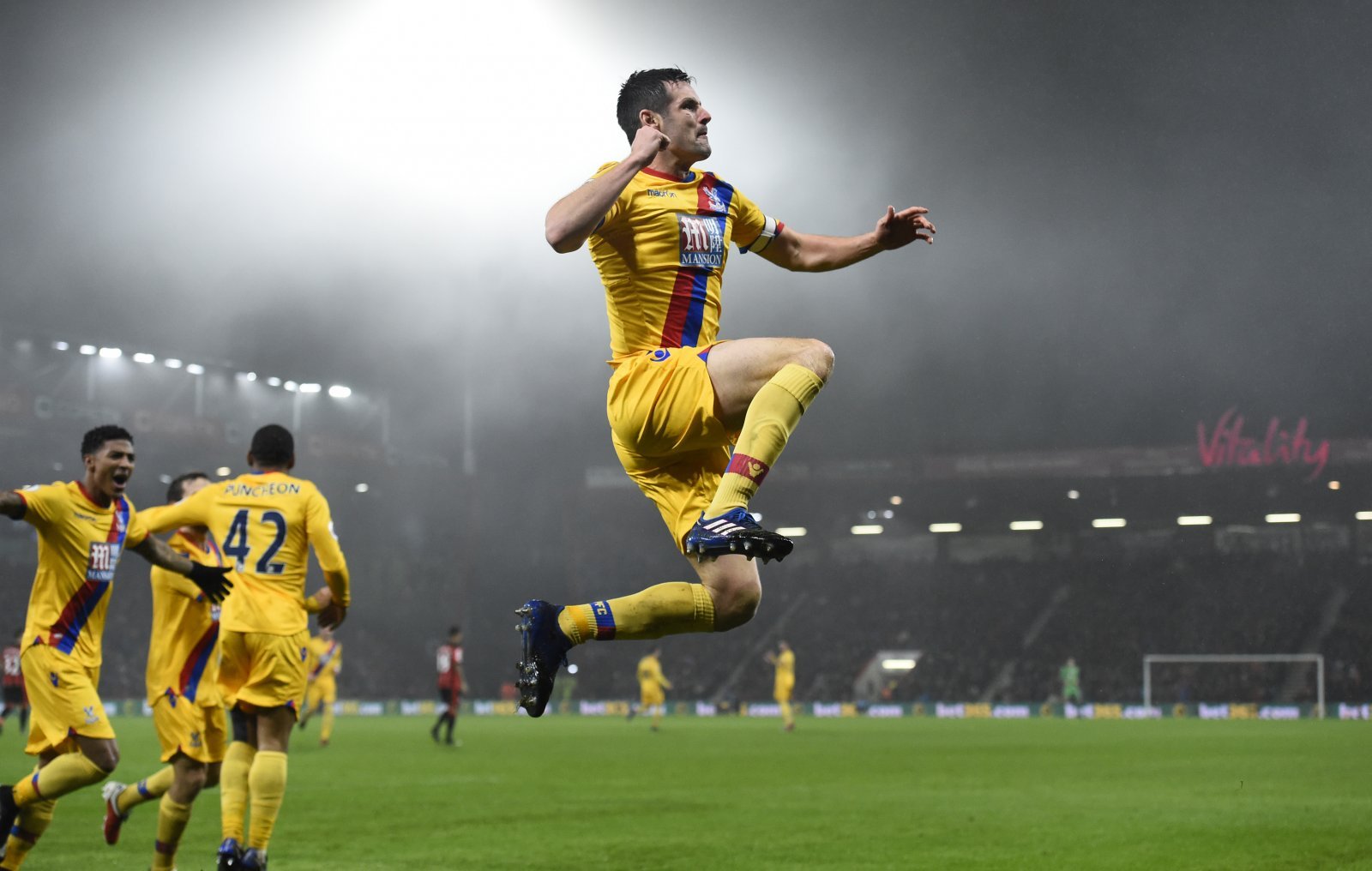 With Scott Dann, Damien Delaney and James Tomkins now working as a back three it allows new signing – Patrick van Aanholt – and  Joel Ward to utilise the space ahead of them and almost play as wing-full backs. It lets the team push up when on the offensive to help overcrowd and dominate the midfield areas as well as providing support for the likes of Andros Townsend and Wilfried Zaha.

When playing defensively it paves the way for the wing backs to change their position and support the defenders and create a wall of a back five to help shut out the opposition. It has taken a while for Allardyce to find a system which has worked – much longer than he would have hoped – but that’s where the Palace fans have applauded his work. He hasn’t been afraid to mix it up when things haven’t been going the club’s way, something we didn’t see much of when Alan Pardew was at the forefront. It was mostly the same system, same team and same style of football.

Allardyce has been open from the get-go and this new system looks to be working – well hopefully anyway.

The January transfer window is finally shut and the former England boss has acquired a number of signings in key areas. Most notably, the capture of Mamadou Sakho on loan with the option to make it a permanent move in the summer will help bolster the defensive options within the squad. Conceding goals has been a big issue for the Eagles this season and bringing in an experienced France international who has also played European football will no doubt improve the squad. 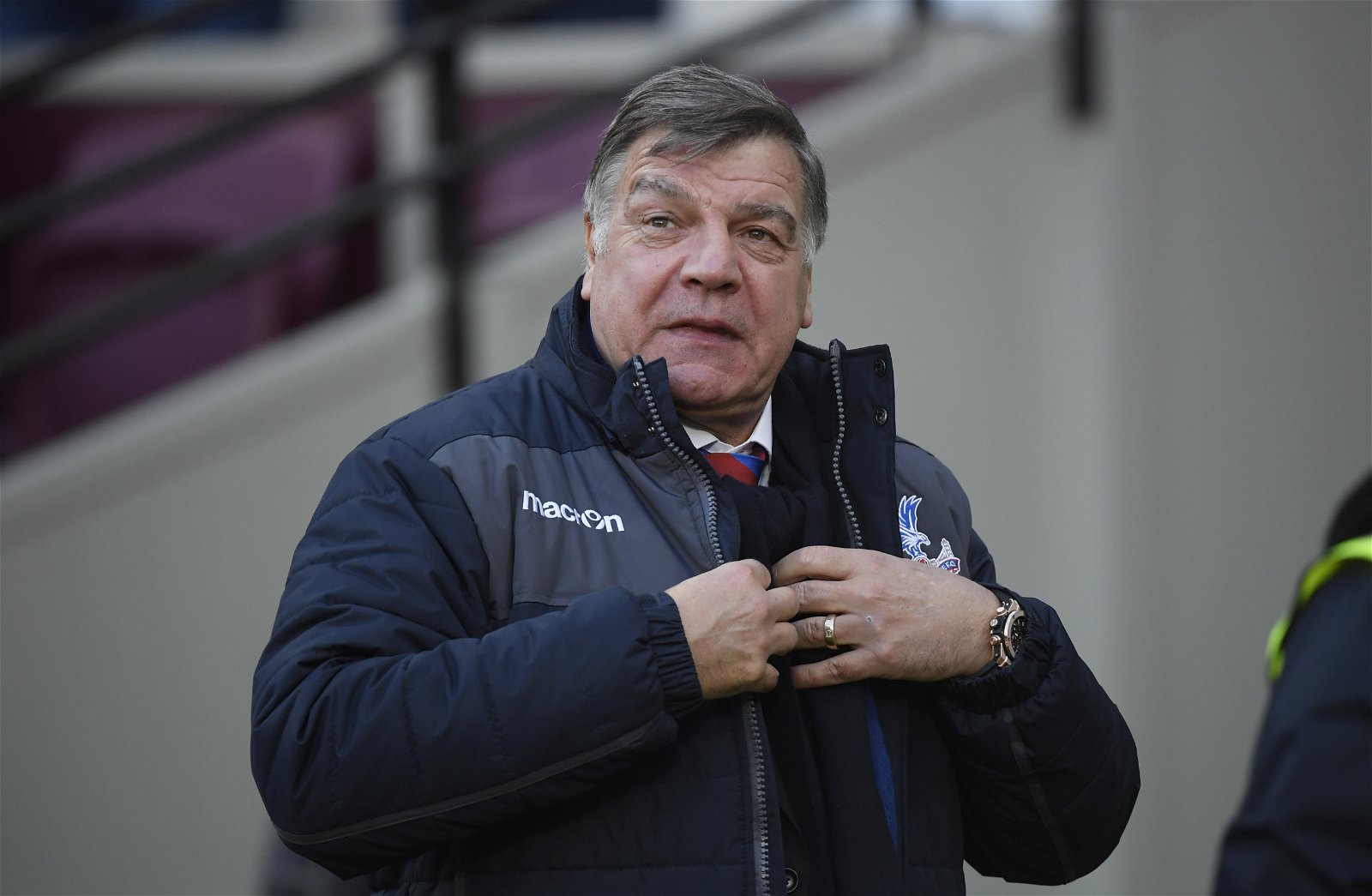 Another positive signing is Van Aanholt who has been known to pop up with a few goals for Sunderland in recent seasons due to his ability in the second half of the pitch, hopefully he can bring that with him to Selhurst Park. His defending has been questioned at times but his debut performance in midweek showed great signs of what he’s made of and hopefully he can put in some similar performances throughout the rest of the season.

Next up is Sunderland – not only relegation rivals but Allardyce’s old club which he miraculously guided to Premier League survival last season – which is the biggest game of Palace’s season so far. If there was ever a defining moment of a season it’s this home game against David Moyes’ side. Both clubs are stranded in the relegation zone and a win for Palace will put them six points clear of the North East club, however, a win for Sunderland will see them go level on points with the Eagles.

It really is a six-pointer game!

Palace do have a slight edge on their relegation rivals, the new system and the win away at Bournemouth will no doubt have given the players some confidence not only in their play but mentally too. The players just need to cast their minds back to September when a spirited second half comeback saw them come from 2-0 down to win away at the Black Cats.

Back-to-back wins will completely change the dynamics at the bottom of the table and  will allow the Eagles to distance themselves from the bottom three and hopefully drag the teams above them into the relegation mix.