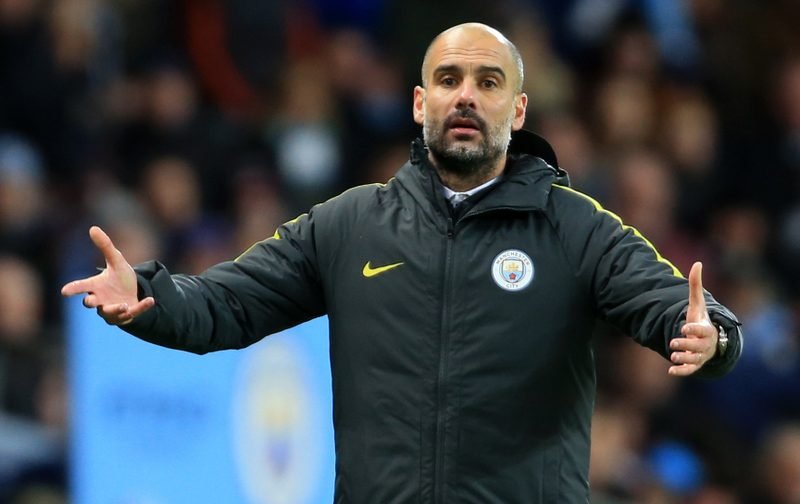 After Thursday night’s disappointing result at the Etihad Stadium, Pep Guardiola’s side looked to capitalise after their Manchester rivals dropped points at home to Swansea City.

City travelled to The Riverside Stadium to face a relegation-threatened Middlesbrough side, looking to put some distance between themselves and the chasing pack.

The Citizens, with just two wins in the last six Premier League games prior to Sunday’s game, started the game with no Leroy Sane, Raheem Sterling or Yaya Toure, as well as deploying two wing-backs in Gael Clichy and Jesus Navas.

These changes were indicative of Guardiola’s debut season. The City boss has made more changes to his first eleven than any other side in the Premier League this year. This leaves us to wonder, are these changes responsible for The Citizen’s lacklustre season?

Despite sitting in fourth position (just!), Guardiola’s first season in the Premier League has been largely underwhelming and some may argue that the constant changing of line-ups has contributed to City’s downfall this season. 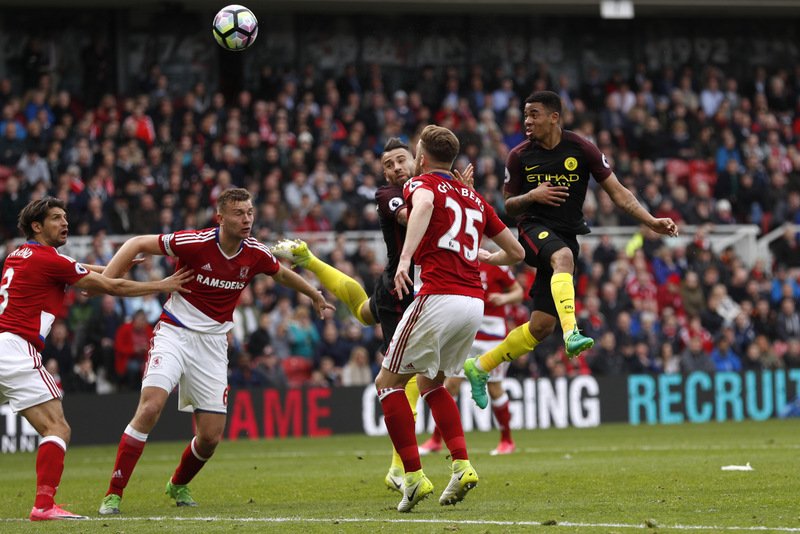 Gabriel Jesus netted City’s equaliser in the 85th minute at Boro on Sunday.

With over 100 changes this season, the Spaniard waited for his 50th game in charge (against Arsenal last week) to name his first-ever unchanged side. Just think about that, City played 49 games with a different starting eleven each time, surely this was detrimental to the performance of the side.

Compare this to the more successful teams this season in Chelsea and Tottenham. Both sides have made some of the lowest starting eleven changes this season and often play the same team each week.

Both London clubs have a nucleus to their side, a spine of players that play every game. This gives them unity and a greater understanding of how their teammates play.

City fans are aware of the importance a good spine can have. Joe Hart, Vincent Kompany, Toure, David Silva and Sergio Aguero were instrumental in City’s title-winning seasons, proving just how important it is to ensure familiarity and consistency in a top side.

It’s clear that the Blues have made too many changes this season, and it leaves us to wonder why? Is Pep really the managerial genius he is lauded as, or is he testing his squad to see which players he needs to replace this summer.

Whatever the case, Guardiola needs to ensure that these changes don’t cost the club their place in the Champions League next season.