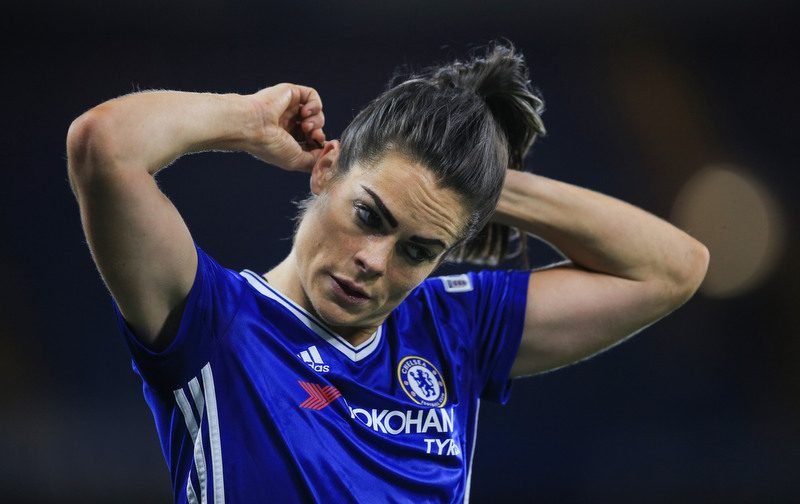 Chelsea manager Emma Hayes has had a busy few weeks. A few days ago she was at Windsor Castle to collect her MBE from the Queen.

“It was magical, it really was. It’s something you can’t prepare for – it’s what dreams are made of,” she said.

“It was like being in a Harry Potter film, an episode of The Tudors, and a Hollywood movie, all at once!”

She’s reluctant to call herself a trailblazer though, “I just put my head down and go to work.

“I’m just blessed – I work in something I’m unbelievably passionate about. I love the women’s game. It just seems ludicrous to be rewarded for something that’s my passion.”

Hayes has also been industrious at improving her squad ready for the Spring Series, which starts in the New Year and will bridge the gap before the start of the 2017-18 season.

Norway captain Maren Mjelde agreed terms with the club in November, and Swiss international Ramona Bachmann completed her move on Tuesday – and Hayes is thrilled.

“This is the first time in four years I feel that our project has travelled beyond our borders and people are really noticing what we’re doing, and they want to come and join,” she added.

“I’m excited, because for us to progress a bit further and make our best English talent better, we want to get the best of the best. I’m so excited for next season.”

And there’s more to come. Erin Cuthbert of Glasgow City is Hayes’ most recent signing, a teenager looking to make the next step in her career – but the Chelsea boss promises another major international announcement shortly.

It all follows a less-than-stellar end to the 2016 Women’s Super League season, which included a two-leg defeat to Wolfsburg in the Women’s Champions League; Hayes’ disappointment after her side fell to a 3-0 defeat at Stamford Bridge was evident, and seems to have gone some way towards shaping her activity in the transfer market since then. 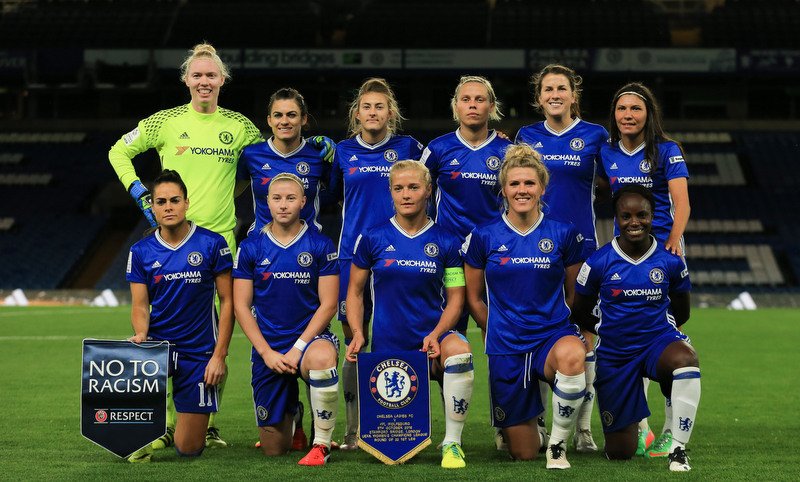 “Disappointment comes from a place of care,” she explained.

“I wanted more for the team that day. We all did, and we were disappointed for that. Because of that, it was a real indicator for me that we need to strengthen, because we’ve got everything here that we need to succeed.

“Yes, there are individual errors – they happen. The reality is there’s always going to be a degree of pressure for wearing the shirt.

“It’s a big club. The expectations to perform are with the players daily.”

Hayes added, “It’s important that we all understand that in order to reach our goals we need to have players in the squad that keep helping each other to lift the expectation.

“If we improve the squad, it makes everybody better, and if you’re better on a daily basis, you’re more equipped to deal with days like we had at Stamford Bridge. I have to give the team the best chance to succeed.”