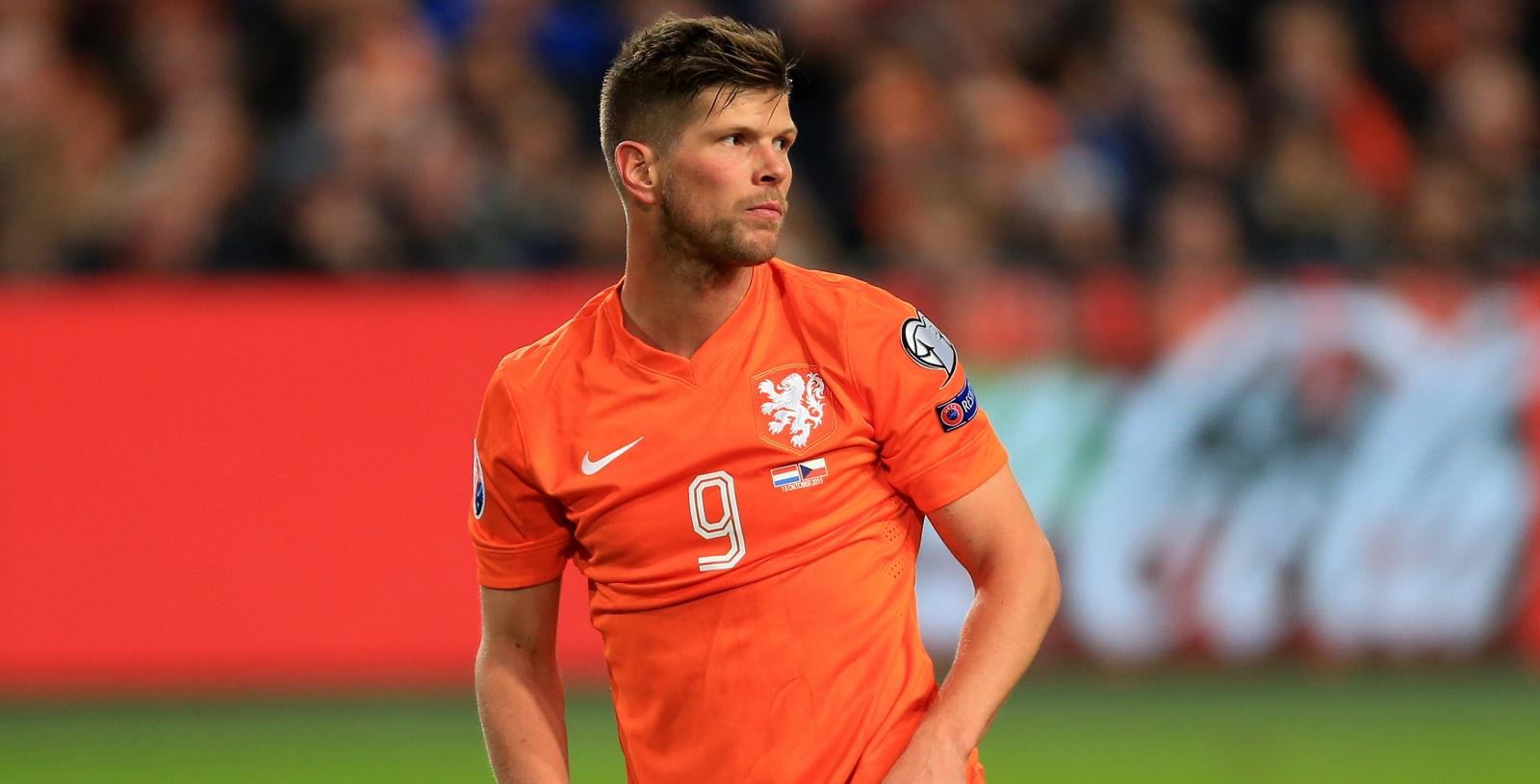 Wales kick-off their preparations for Euro 2016 with a friendly against Netherlands in Cardiff on Friday.

The Welsh are still on cloud nine after qualifying for their first major tournament since 1958, whilst their illustrious visitors are licking their wounds having missed out on qualification following a disastrous campaign.

With Gareth Bale and Aaron Ramsey both injured, the battle between captain Ashley Williams and Dutch striker Klaas-Jan Huntelaar could be the key in deciding the outcome of the match.

Here’s how the Swansea centre back and Schalke forward have fared in their respective leagues this term.