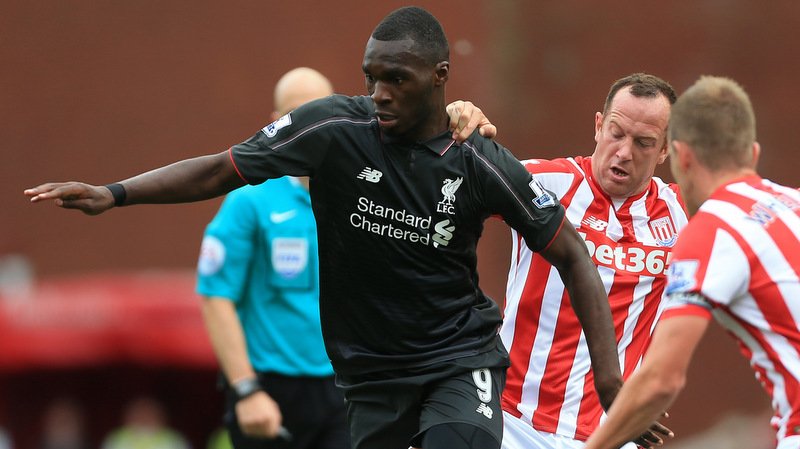 However, the two sides did go head-to-head last season in the quarter-finals of the League Cup, where goals from Raheem Sterling (2) and Lazar Markovic sealed a 3-1 win at the Goldsands Stadium back in December.

The Reds, who have since sold England forward Raheem Sterling to Premier League rivals Manchester City for £49m, started the campaign well with a hard-fought 1-0 victory at Stoke City on the opening weekend thanks to Philippe Coutinho’s stunning long-range effort.

Meanwhile Eddie Howe’s Cherries, who snatched the Championship title from Watford’s grasp on the final day of last season, fell to a 1-0 defeat on their Premier League debut due to Rudy Gestede’s only goal of the game on his Aston Villa bow.

With Liverpool bidding for back-to-back victories, summer signing Christian Benteke will be eager to score his first league goal for the Reds following his £32.5m  summer move. The Belgium international scored 13 Premier League goals last season for Aston Villa last season, so manager Brendan Rodgers will have his fingers crossed that Benteke will repeat last term’s goalscoring exploits this term as he seeks support for fellow forward Daniel Sturridge.

On the other hand, Bournemouth will be heavily dependent upon last year’s top goalscorer Callum Wilson to fire the Cherries towards survival in their first-ever top flight campaign. The 23-year-old, who only arrived on the south coast from Coventry City last summer for £3m, scored a remarkable 23 goals in all competitions during his debut season at the Goldsands.

So with both strikers looking to break their goalscoring duck this season tonight, here is how they match-up from last season…..