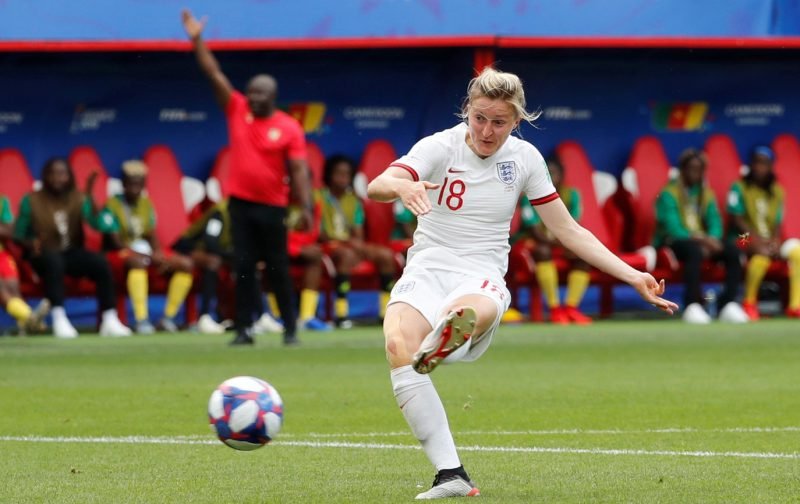 England and Norway will battle it out for a place in the 2019 Women’s World Cup semi-finals when they go head-to-head in Le Havre on Thursday.

Phil Neville’s side, who won all three of their group matches, will head into the encounter brimming with confidence after beating a fiery Cameroon side 3-0 in the last-16.

The Lionesses managed to keep their cool despite being on the wrong end of several poor tackles from their African opponents, who were enraged after two VAR decisions went in England’s favour.

But with captain Steph Houghton and fellow first-choice centre-back Millie Bright major doubts due to illness, Neville could be forced into changes.

If England are to replicate or better their third placed finish in 2015, they will be relying on the firepower of new Manchester City forward Ellen White. 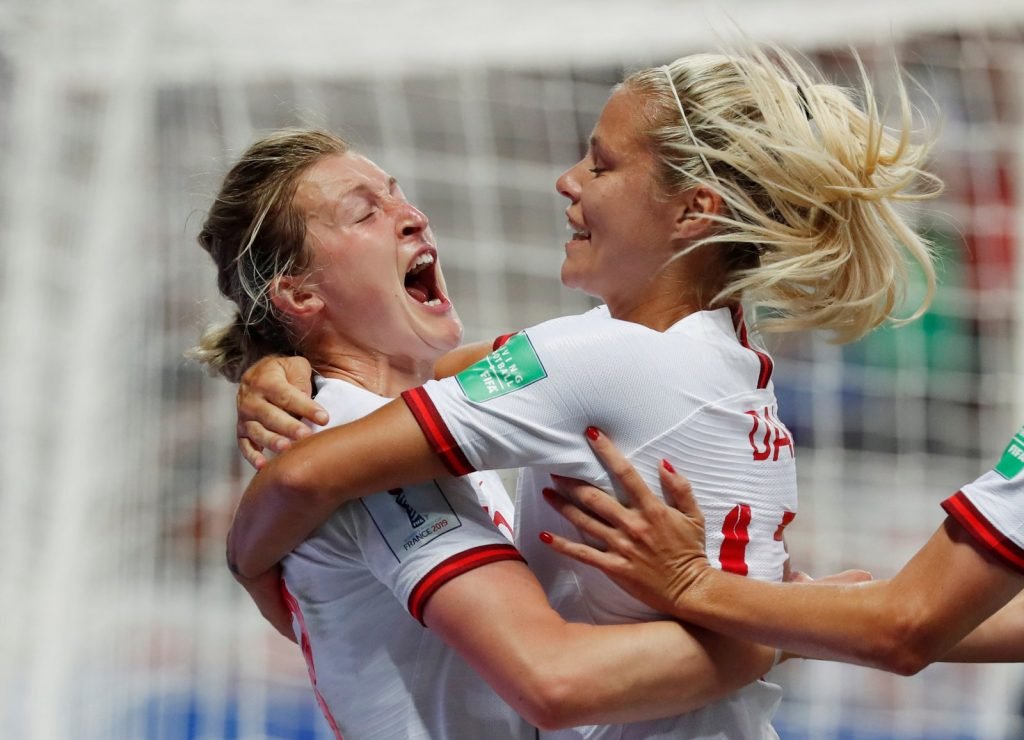 White is out on her own as England’s leading scorer in France.

The 30-year-old is the joint-third top scorer at this year’s tournament after bagging a goal against both Scotland and Cameroon and a brace against Japan to sit on four overall.

But attempting to stop the Lionesses’ impressive centre-forward are a Norway side looking to right the wrongs of four years ago when they were defeated by England in the last-16.

The Norwegians also boast as striker in form of their own in Isabell Herlovsen, who has netted in two matches so far.

Playing her football in China for Jiangsu Suning, England will have to be wary of the 31-year-old who’s scored in matches against South Korea and Australia. 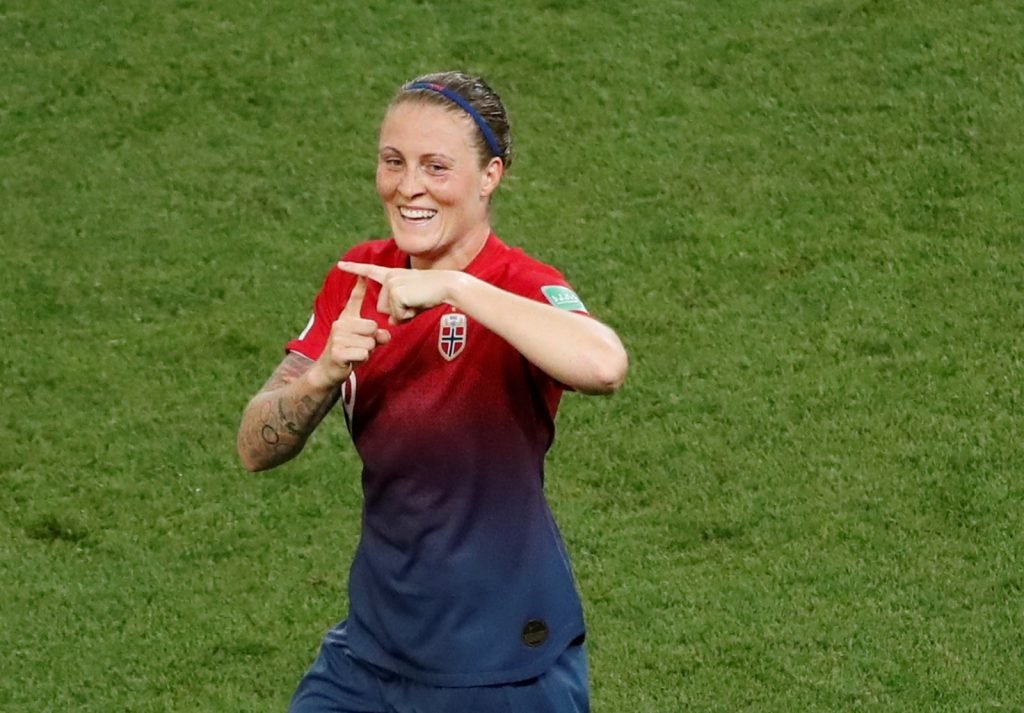 Herlovsen offers a threat at the top of the pitch.

Herlovsen has helped Martin Sjogren’s side reach this stage after edging past the Matildas on penalties but, with the temperature in Le Havre expected to be 24 degrees at the time of kick-off, they could suffer after a draining 120 minutes on Saturday.

Only eight of Norway’s squad have professional contracts, compared to all of England’s 23, meaning the Lionesses enter the match as favourites against the 1995 winners.

But you never know in football, so ahead of this evening’s game, we compare the super strikers looking to fire their nation into the final-four.