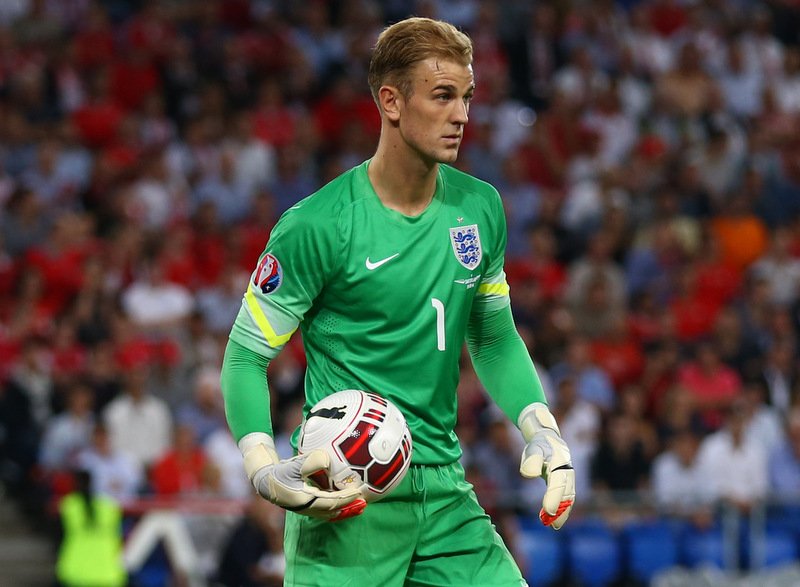 England are due to play 2016 UEFA European Championship hosts France at Wembley Stadium on Tuesday night as the Three Lions continue their major tournament preparations ahead of next summer’s finals.

Despite the Paris attacks last Friday; which involved the visitors’ international friendly against Germany inside the Stade de France, the French players have rejected the chance to postpone tomorrow’s friendly in the wake of their country’s official three-day mourning announcement.

In goal; Joe Hart will be looking to keep a clean sheet on his 57th international cap after the Manchester City star shipped two goals against defending European champions Spain in Friday’s 2-0 loss in Alicante.

Meanwhile opposite number Hugo Lloris; who has been in inspired form for Tottenham this season in the Premier League, will be brimming with confidence ahead of this Wembley showdown after shutting out defending World champions Germany during Frances’ overshadowed 2-0 victory last week.

With both shot stoppers set to go head-to-head on Tuesday night, here is how Hart and Lloris match-up so far this season…