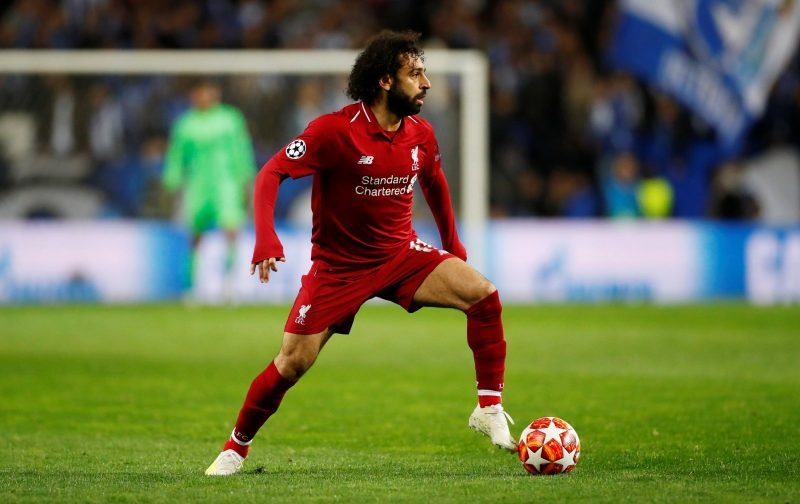 Barcelona host Liverpool in a mouth-watering Champions League semi-final on Wednesday, with the winners going on to face Tottenham Hotspur or Ajax in the final.

Both clubs have five European Cups to their name and have put themselves in with a fantastic chance to secure their sixth crown this season.

The Spanish club last won the competition in 2015, whilst their opponents haven’t tasted success since their famous comeback in Istanbul against AC Milan in 2005.

Having reached the final last year, Jurgen Klopp’s side have found it relatively easy-going in the knockout stages this campaign, following a difficult group containing Paris Saint-Germain, Napoli and Red Star Belgrade.

Since scraping through the group on goal difference, the Reds have gone on to beat a disappointing Bayern Munich side and Porto on their way to the semis. 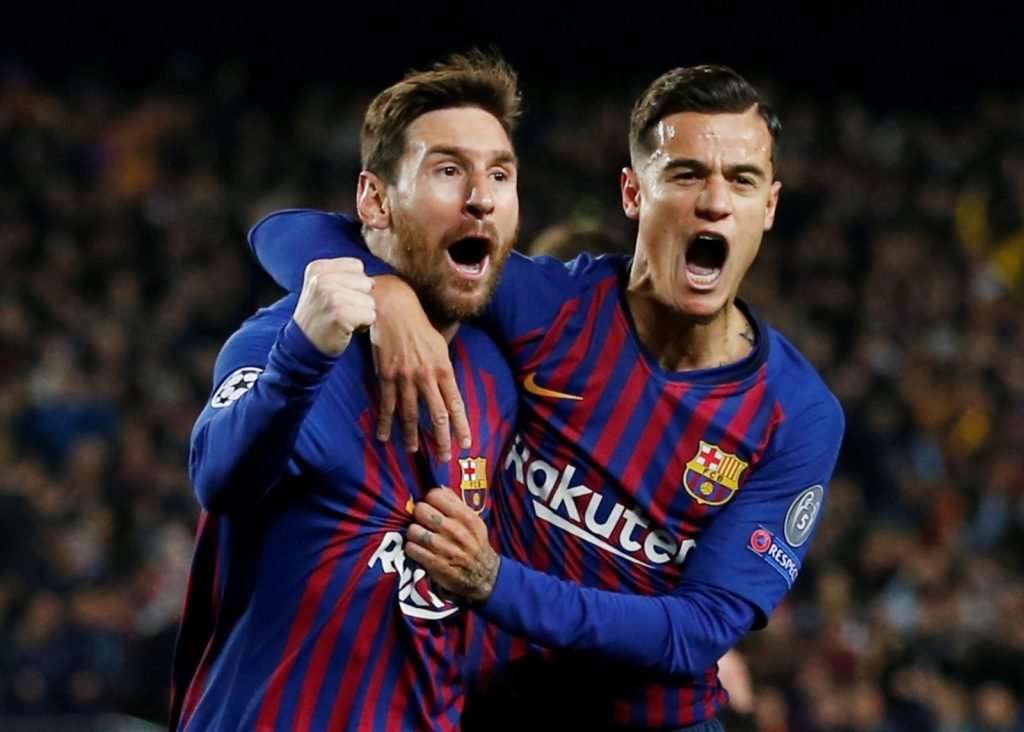 Lionel Messi and Barcelona stand between Liverpool and another Champions League final.

Both teams have a whole host of talent at their disposal and no more so than in the attacking areas.

The Catalan giants have the formidable front-three of Lionel Messi, Luis Suarez and former Anfield favourite Philippe Coutinho. Not forgetting the young France international Ousmane Dembele, who is often preferred to the Brazilian on the left.

The English side very rarely change their front-three of Sadio Mane, Mohamed Salah and Roberto Firmino – a trio who have 65 goals between them in all competitions this season.

Stand-out players from both clubs without doubt are Barca’s legend Messi and Liverpool’s Salah. With these two strikers, featuring among the most exciting in the world, set to go head-to-head, we look at how they compare in the Champions League this season.