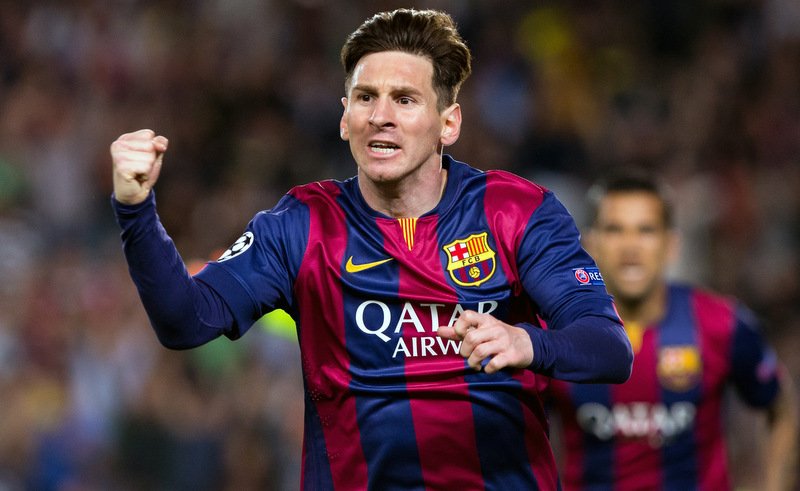 Spanish rivals FC Barcelona and Sevilla meet in the Georgian capital of Tbilisi tonight to contest the 2015 UEFA Super Cup.

After both clubs won last year’s respective Champions League and Europa League tournaments, this evening’s clash inside the Boris Paichadze Stadium serves up the perfect taster for Spanish fans ahead of this weekend’s opening round of La Liga fixtures.

Lionel Messi, who guided Argentina to the Copa America final earlier this summer, is expected to start on Tuesday with fellow forward Neymar ruled out with mumps.

The 28-year-old scored a remarkable 58 goals in 57 appearances in all competitions for Luis Enrique’s side last season and will be eager to kick-off his personal campaign by finding the back of the net against Barcelona’s La Liga rivals.

Meanwhile in the opposite corner, Sevilla will be hoping striker Kevin Gameiro can step up to the plate this campaign after the Spanish outfit lost star striker Carlos Bacca to AC Milan earlier this summer.

The France international bagged 17 goals in all competitions for  Unai Emery’s men last season, but much of the goalscoring burden will be dumped onto the 28-year-old’s shoulders now that Colombia hitman Bacca, who scored 28 goals last term, sealed a move to Serie A last month.

After both forwards netted in these two side’s last meeting in the 2-2 draw back in April; Messi and Gameiro are likely to play key roles in tonight’s Super Cup clash, so here’s how they match-up from last season’s European games…..