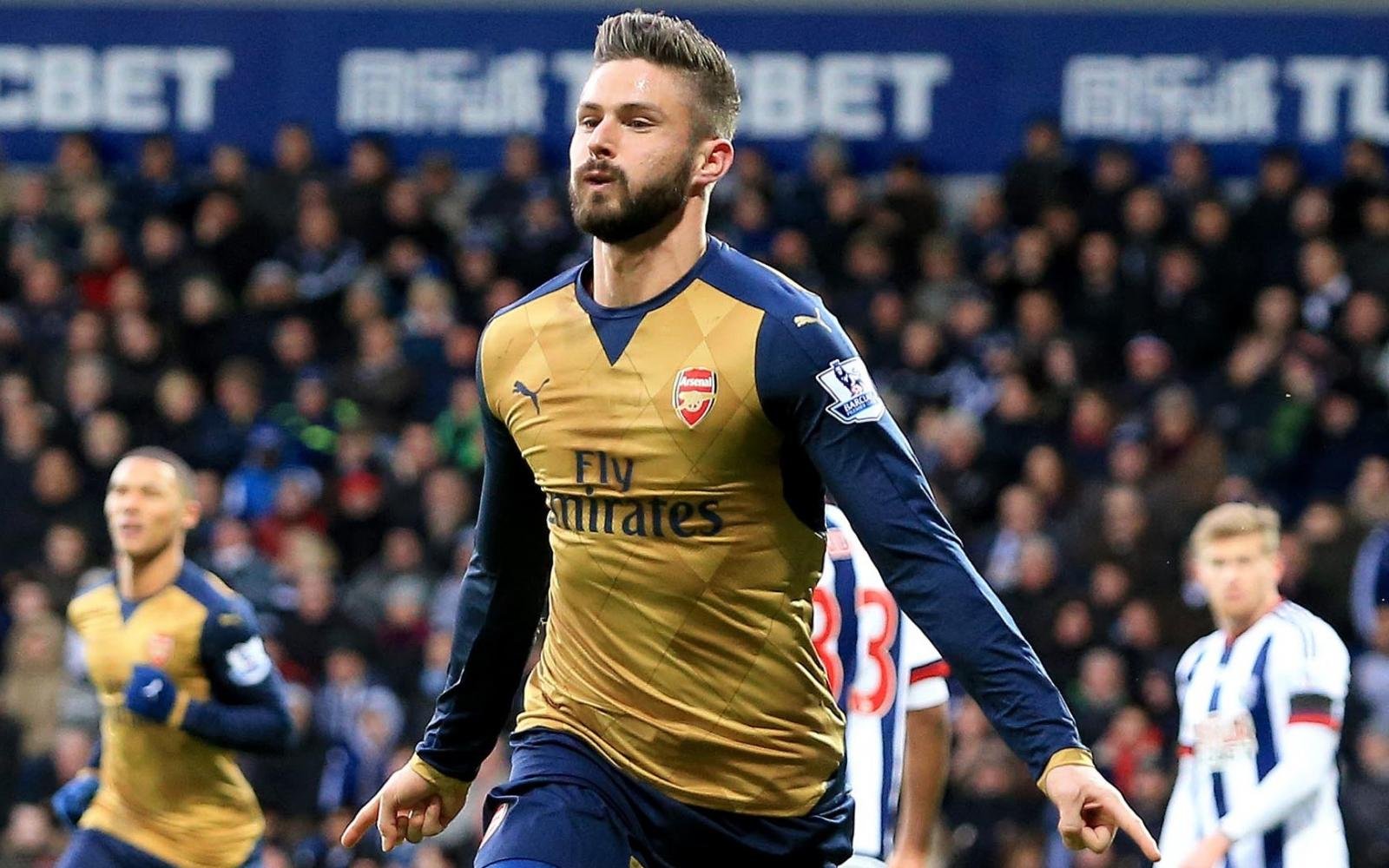 The current Premier League leaders versus the defending Premier League champions – who would have thought there would be 13 league positions separating these two English football giants ahead of this Super Sunday’s showdown between Arsenal and Chelsea at the Emirates Stadium (16:00).

The Gunners; who are level on points with surprise title contenders Leicester City at the summit, are looking for their first league victory over the Blues since October 2011, with striker Olivier Giroud very much shouldering the pressure of trying to score Arsenal’s first league goal against Chelsea in over 482 minutes.

So with both Arsenal and Chelsea’s top goalscorers set to go head-to head this evening, here is how Giroud and Costa match up so far this season…